“In my short time as a supervisor my greatest satisfaction has been seeing what a team is capable of when I can support and facilitate it appropriately. It is rewarding to see a team engaged in perfecting a strong safety culture they build,” says Hobbs.

Hobbs told us about an experience he had working for another company that gave him a new perspective on safety. On a complicated drill job, Hobbs noticed an unsafe scenario and brought it to the attention of management before he started the project. Despite the likelihood of injury, the mine manager tried to convince Hobbs to continue with the project.

“I told them I was the wrong driller for the job and they would need someone else. In the end, I kept my job and they found a safer alternative,” said Hobbs. “That taught me that in some environments you will be asked to perform past your capability and that is reckless. It taught me to only operate within my efficiency level. There is not a single job that takes precedence over my safety. I believe in the power to stop, re-evaluate and re-plan when needed. Everyone has that right.”

That experience stayed with Hobbs and now, as a supervisor, he wants to provide support to his team to practice safe work in order to continue building the safety culture at Bald Mountain. While he believes each individual is responsible for their own safety, he believes it is his duty as a leader to facilitate safety ideals by providing resources and support.

“We have to support them because they are the true safety culture leaders.” 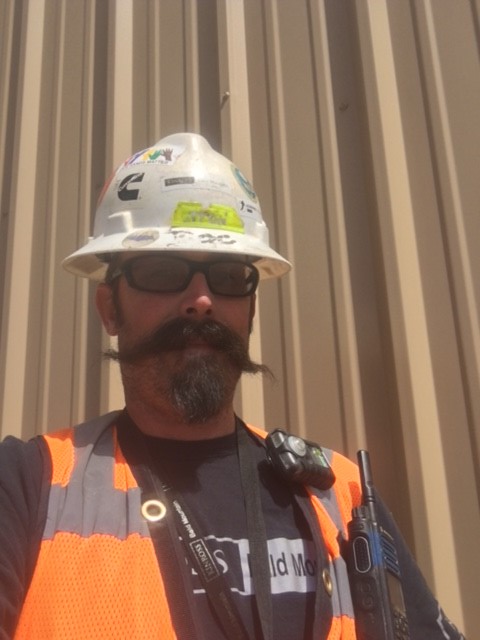 Kinross Brazil launches Memories of the Quilombola exhibition for community

See how Kinross celebrated the holiday season in Red Lake!

Kinross Round Mountain wraps up 2022 with Town Hall for the community
January 10, 2023