Camino International is a remote 130 km long road commonly used by intrepid travellers and Kinross employees to travel from from Copiapò to Argentina.

While travelling this route some of our Chile employees noticed very little garbage disposal units along the road. In the spirit of being a good neighbour, the Chile team decided to create 11 stations for travellers to dispose of their waste in controlled areas.

Once a month, the Chile team also travels the route to collect garbage to bring to landfill sites in Copiapò.

“In times of increased traffic in the area, particularly the summer months, we see a drastic increase of waste along the roads. These disposal sites encourage travellers to properly dispose of their waste to protect the environment,” said Julio Acosta, Superintendent of Environment, Copiapò.

During last month’s clean up, the team collected approximately 15 cubic metres of waste that would have otherwise been disposed of along the road.

“This project shows our commitment to being an Outstanding Corporate Citizen by protecting the environment in communities where we operate,” said Julio.

Watch this video of the team’s work on the Camino International (en Español): 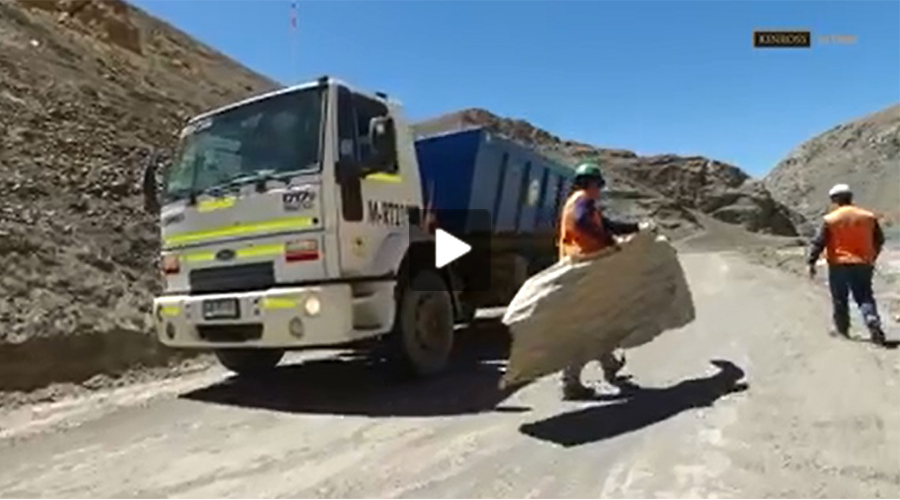 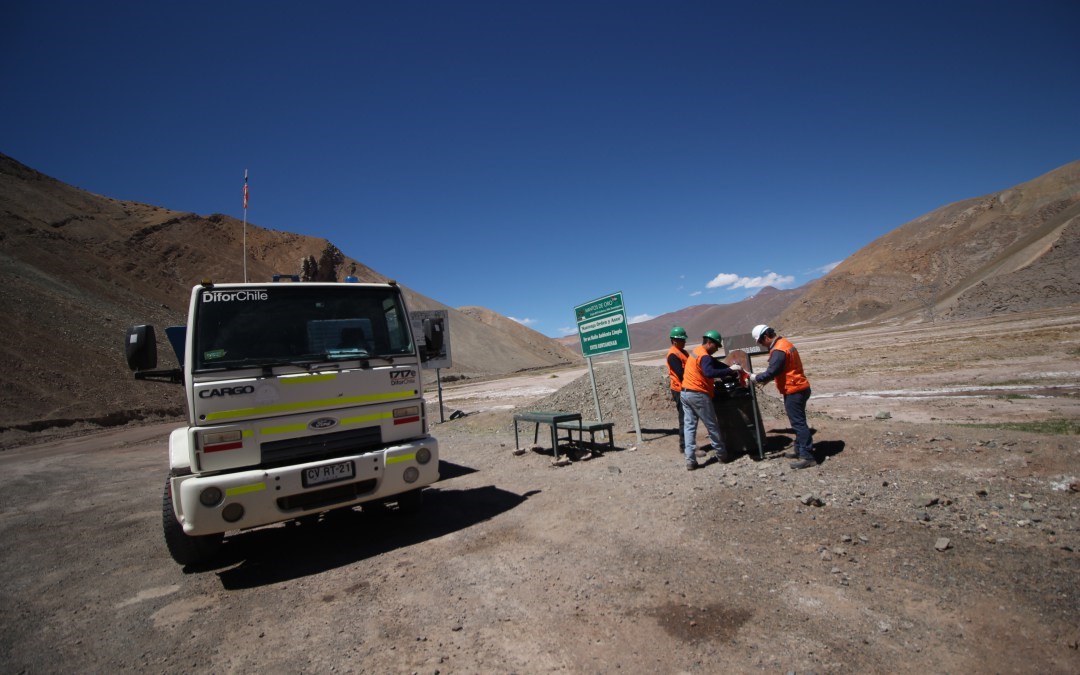 Employees at one of the disposal stations along Camino International 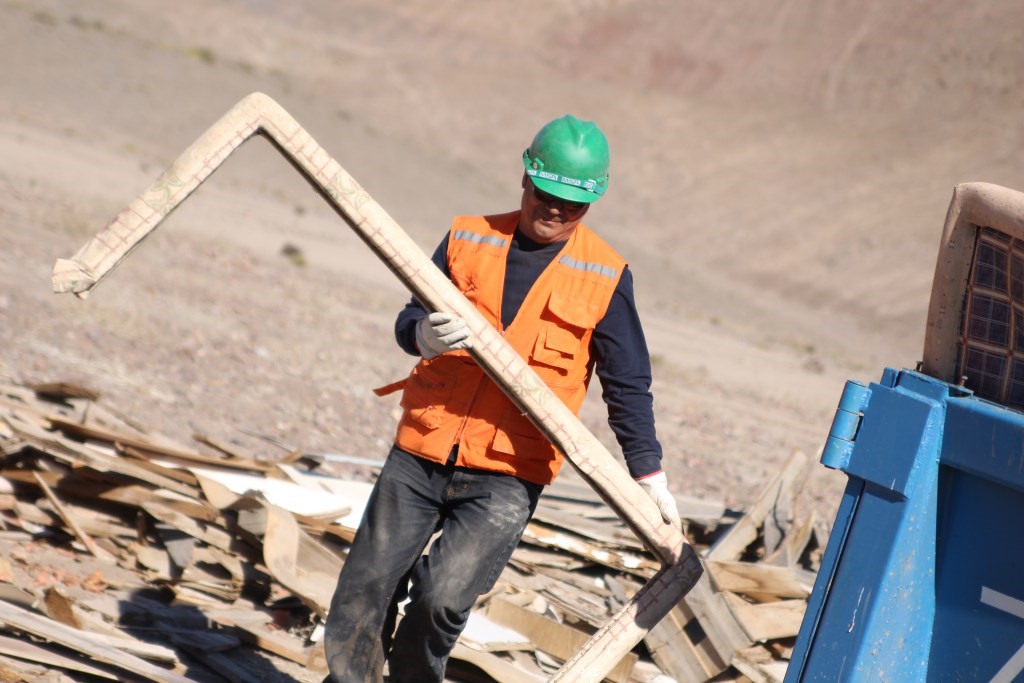 An employee collects debris from the disposal station 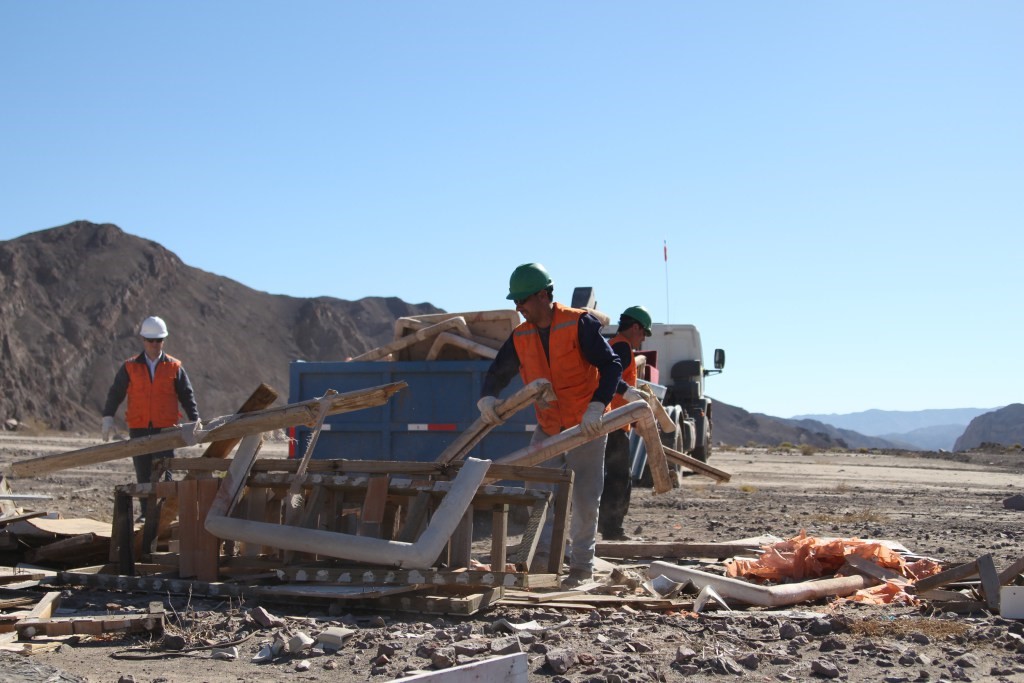