Congratulations Racquel Kolkert, Director, Resource & Mine Geology, who was recently named to the top 100 Global Inspirational Women in Mining (WIM) 2018!

The top 100 Global Inspirational WIM celebrates a diverse group of role models, sharing their success stories in an effort to inspire others who are part of the mining industry.

Racquel began her mining career in the late 1990s in Kambalda, Western Australia. As a young mine geologist working alongside an almost entirely female team, she experienced powerful camaraderie with her peers that helped guide and shape her future in the mining industry.

“We supported each other and this made us stronger as individuals and as a team,” said Racquel. “I gained a lot of confidence and saw how effectively teams could work together – both men and women.”

Since then Racquel has gained varied field and operational experience in projects across the world including North America, Oceania, West Africa, Asia and South America. Working in such disparate places and conditions allowed Racquel to push past her comfort zone and grow her career. In 2014, Racquel moved to Canada to further her skills as a resource geologist and a leader.

“To be named to the top 100 Global Inspirational WIM is an honour,” said Racquel. “I’m grateful for the mentorship and guidance I’ve received over the years that has shaped a successful career in the industry for me. I hope to pass my knowledge and experience on to the next generation of women in mining.” 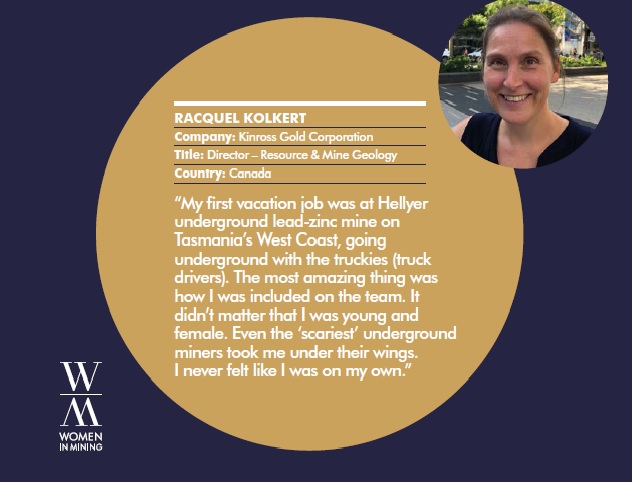 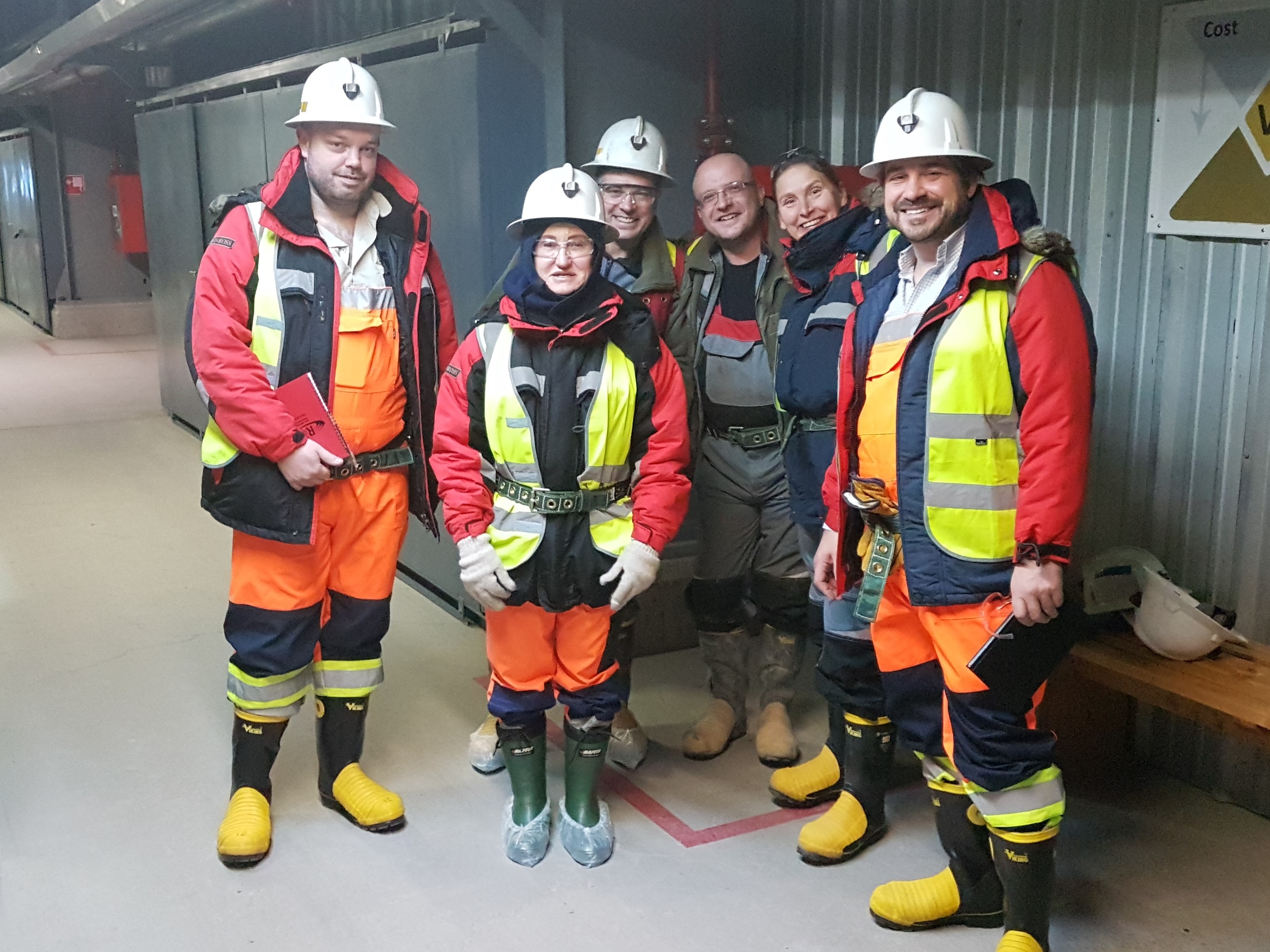 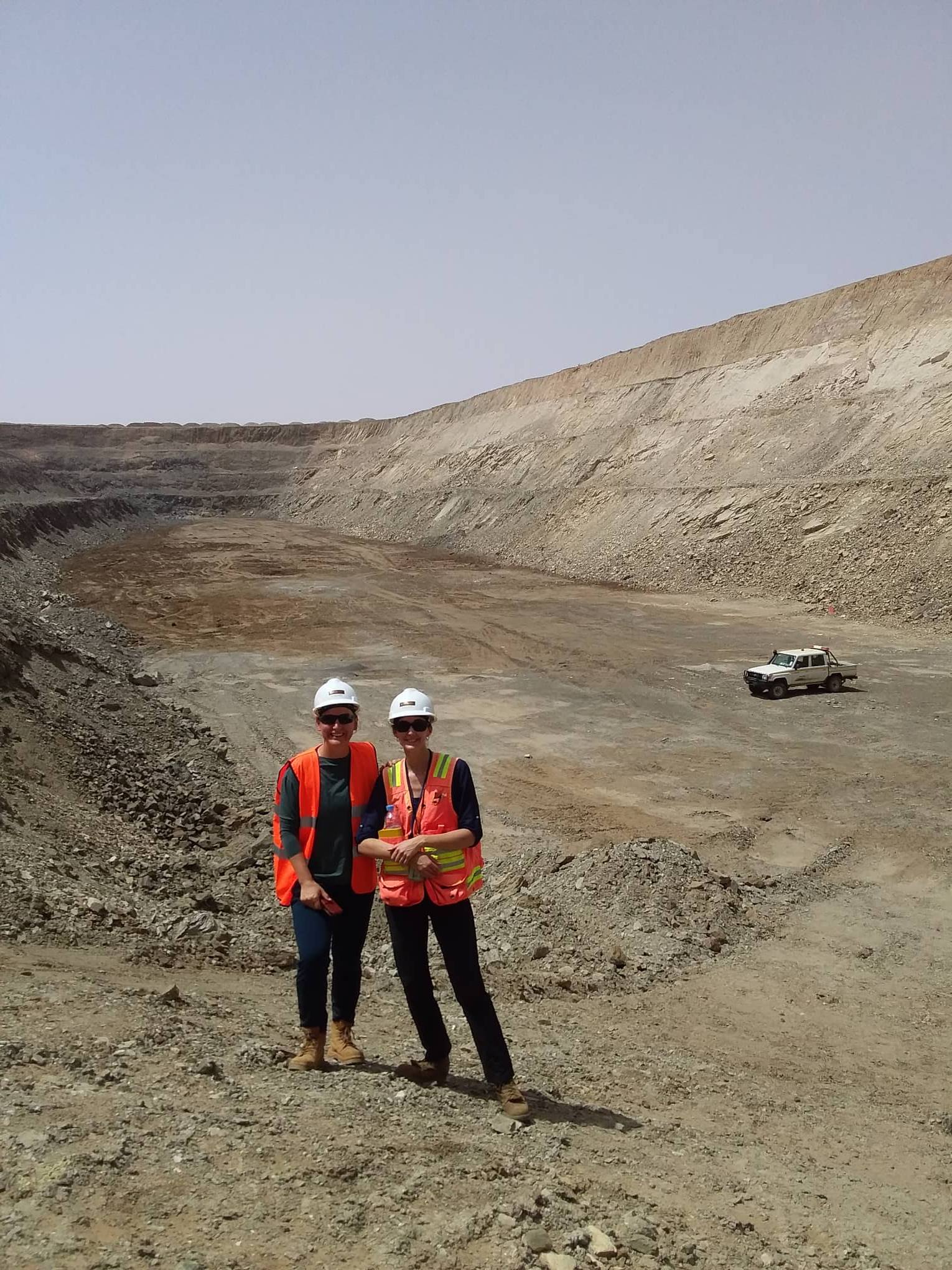 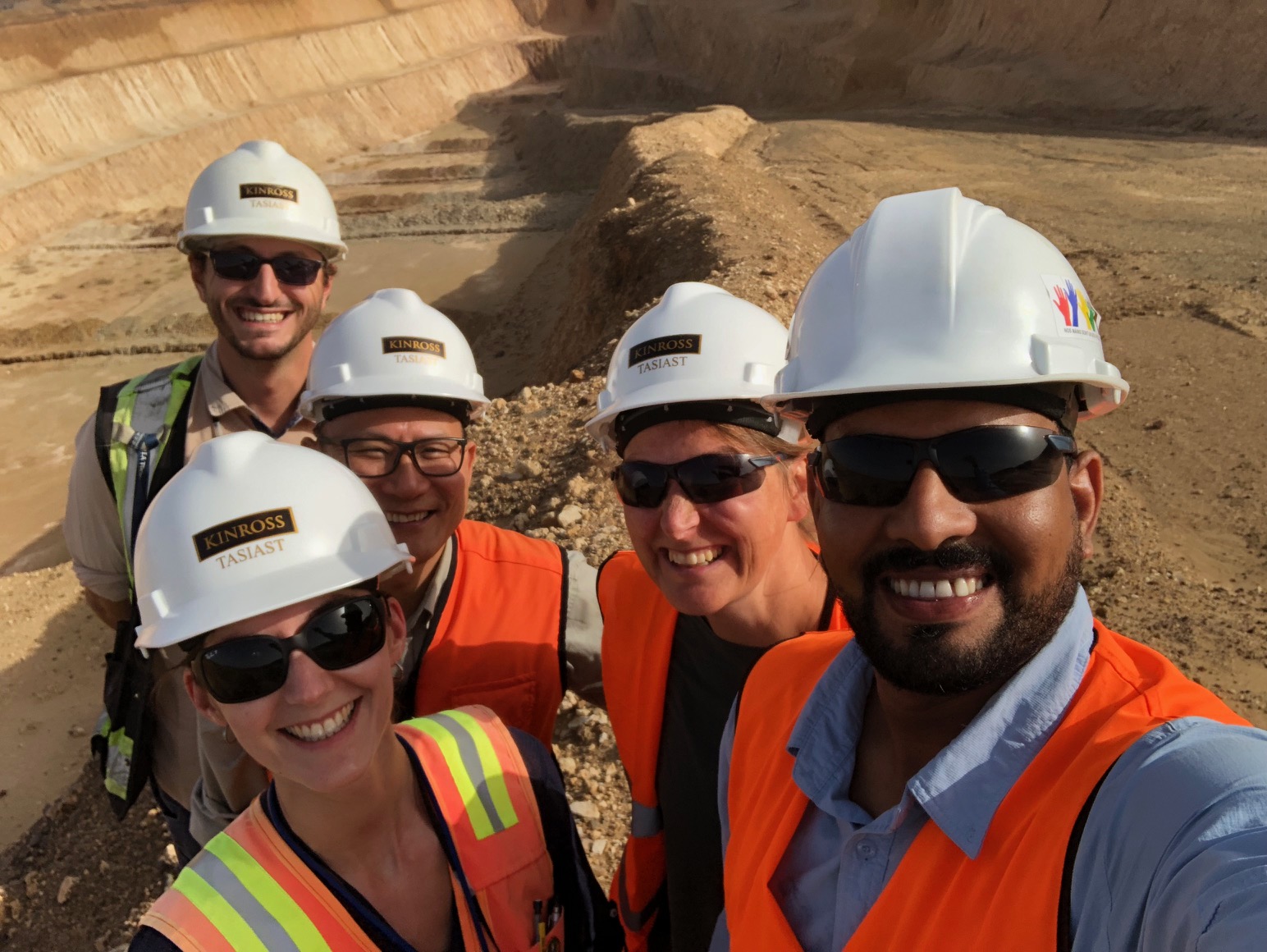 Racquel (second from the right) at Tasiast with the mapping team