On December 12, 2017, Fort Knox made an exciting announcement: the Company has acquired the mineral rights to a 287-hectare (709-acre) parcel of land, known as Gilmore, located immediately west of the mine in Alaska.

Results of drilling and engineering work on Gilmore, and Fort Knox land beside Gilmore, added more than 2 million ounces to the site’s estimated mineral resources. In addition, approximately 260 koz of mineral resources, which was mainly from the East wall of the Fort Knox pit, was converted to proven and probable reserves. This conversion resulted in an increase to Fort Knox’s estimated mine life by approximately one year.

“Gilmore is a promising organic development opportunity that can potentially extend mine life at our Fort Knox mine in Alaska, one of our top producing and high performing operations,” said J. Paul Rollinson, President and CEO. “With the Gilmore project, we continue to deliver on our strategy of pursuing low-risk, high-potential brownfield projects that can contribute to the long-term future growth of our Company.”

A Gilmore feasibility study has commenced to analyze a layback of the pit and a potential mine life extension. Further drilling and engineering are planned at Gilmore to evaluate the potential of upgrading a significant portion of the site’s estimated measured and indicated resources and adding to its inferred mineral resource estimate.

“It is because of the team’s hard work and dedication that we are able to make this announcement,” said Eric Hill, Vice-President and General Manager, Fort Knox. “We have extended mine life at Fort Knox before, and we hope to do it again with the addition of Gilmore.”

More details on the announcement can be found in the news release here. 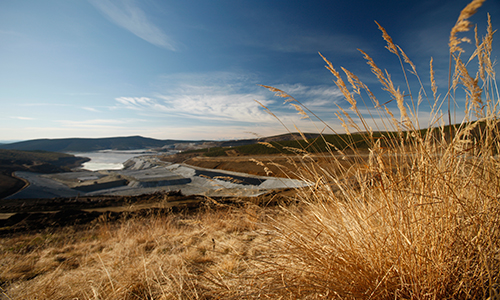 The landscape around Fort Knox 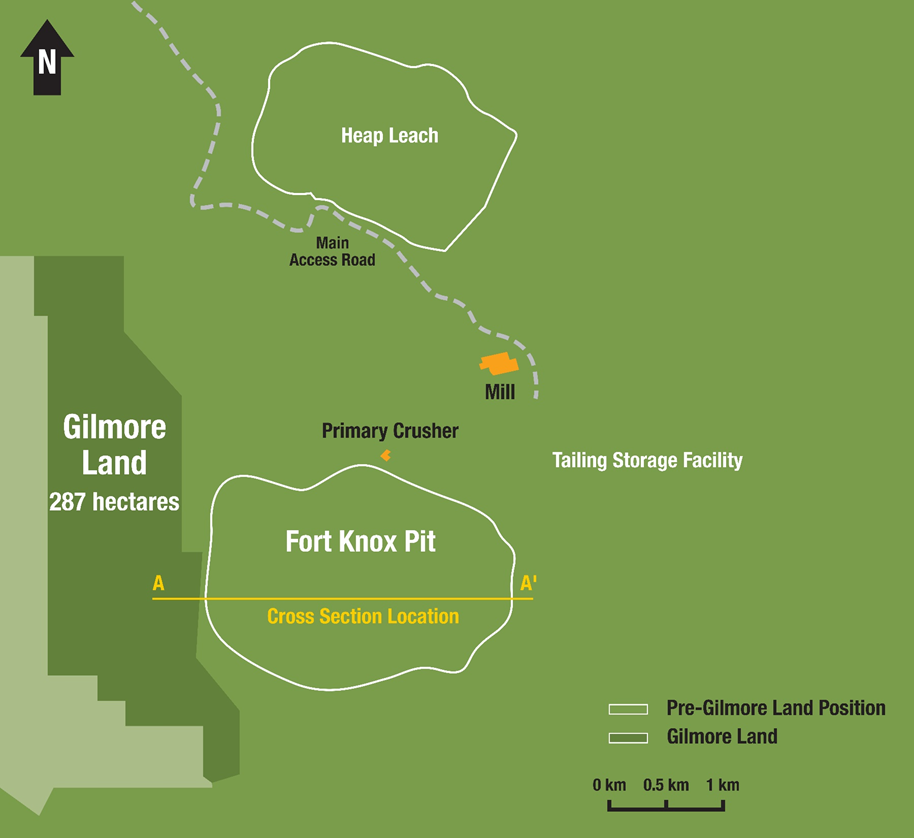 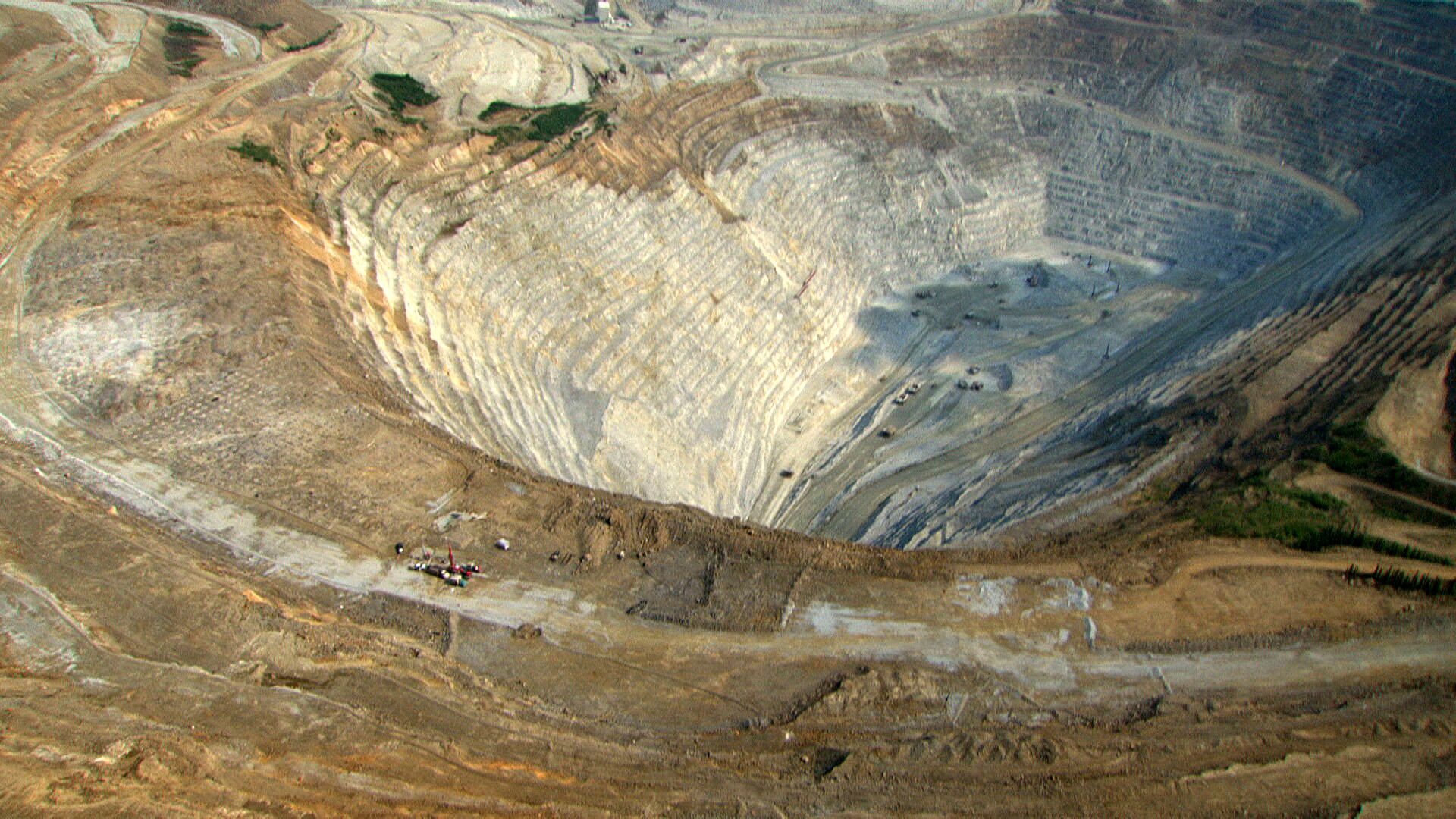 The pit at Fort Knox