While attending the Forum, the Chukotka Mining and Geological Company (CMGC), part of Kinross group of companies, and the Government of Chukotka signed a Letter of Intent to provide financing for the construction of a sports complex in Pevek, the most northeastern port-city of Russia.

“Kinross is pleased to provide the financial support to develop this sports complex in Pevek,” said Claude Schimper, Regional Vice-President, Russia. “This investment is another example of our productive cooperation with the Government of Chukotka in supporting local community development while promoting a healthy lifestyle.”

Kinross also had a booth at the Forum that was well attended by Company stakeholders, government officials and event participants. 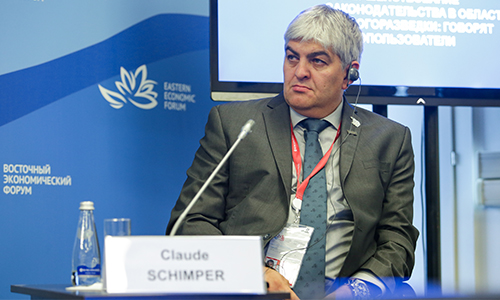 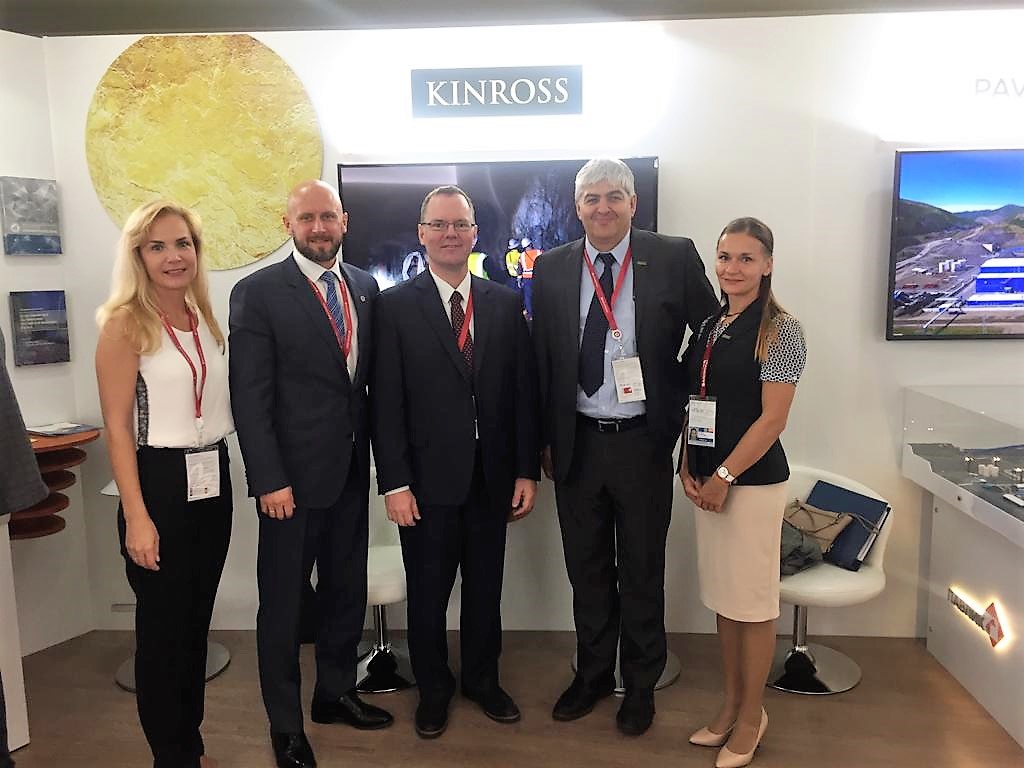