Delegates from Tasiast and Chirano hosted a Kinross booth that highlighted local investment, social and economic initiatives, and our operations in Mauritania and Ghana. The delegates had the opportunity to interact with various stakeholders, government representatives, contractors and suppliers.

“INDABA is a great opportunity to showcase the ongoing projects at Kinross and how they are generating social and economic value in Africa,” said Adriano Sobreira, Vice-President and General Manager, Chirano. “A wide variety of programs and initiatives were highlighted in our materials and conversations, and we were pleased with the outcomes from the conference.”

Kinross also sponsored the Canadian Council on Africa’s pavilion, which aims to promote the operations, projects and community development initiatives of Canadian mining companies in Africa.

INDABA brings together over 7,000 investors, mining companies, government representatives and external stakeholders to promote and further develop the mining industry in Africa. 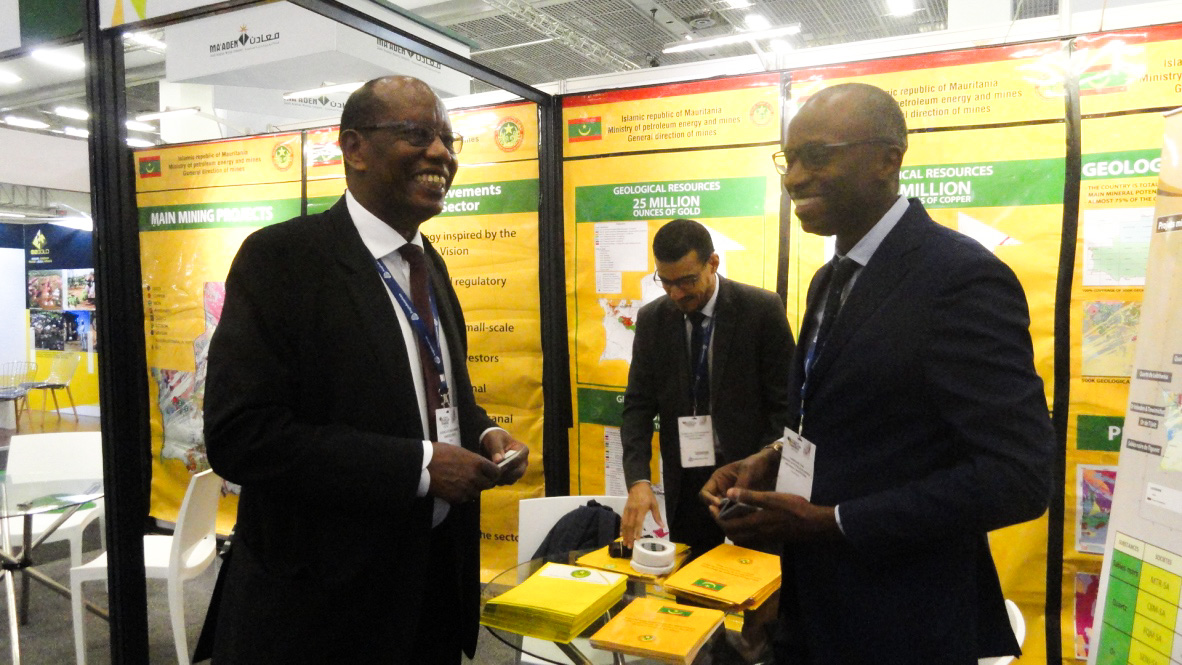 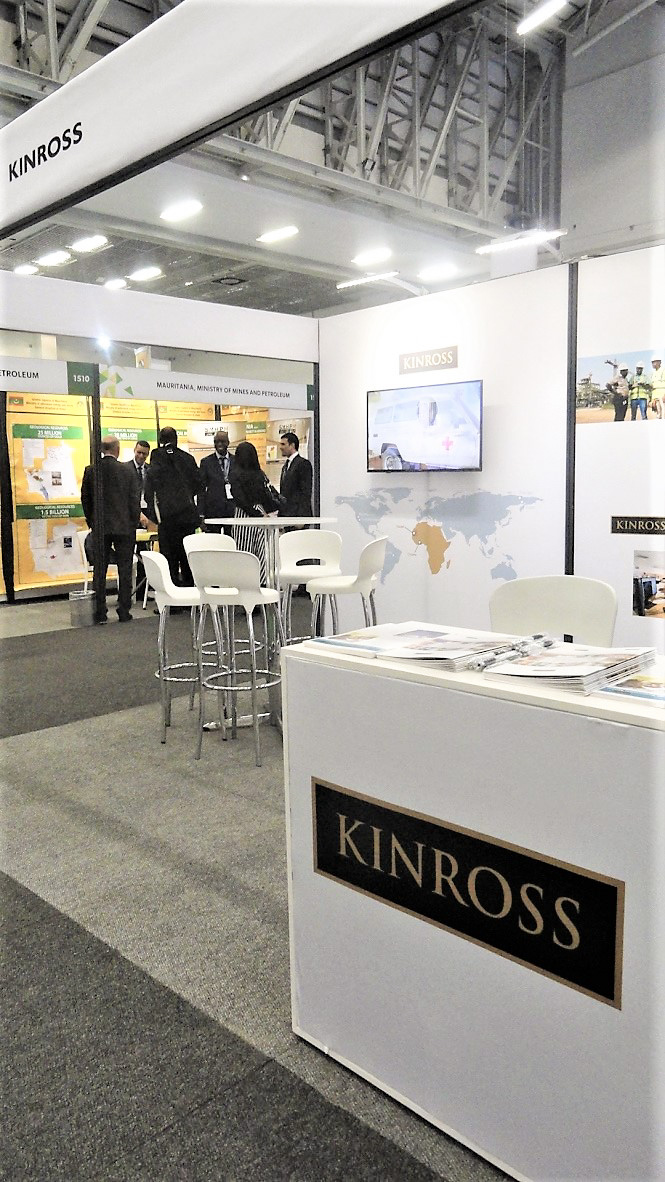 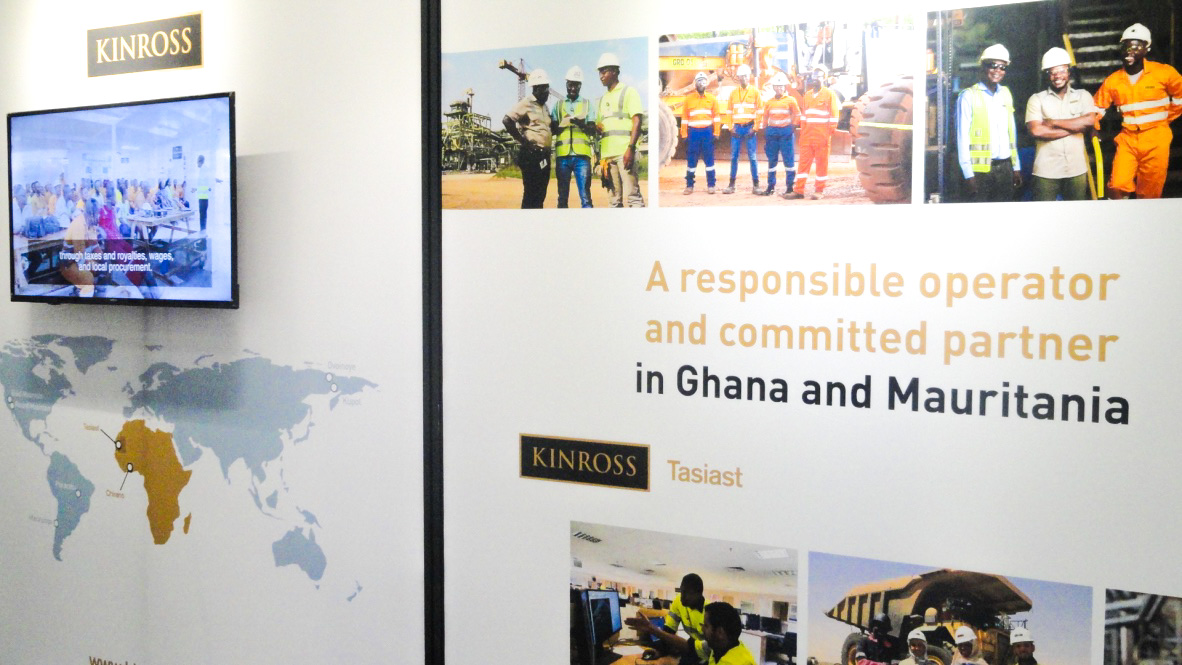 An up-close look at the Kinross booth at the conference 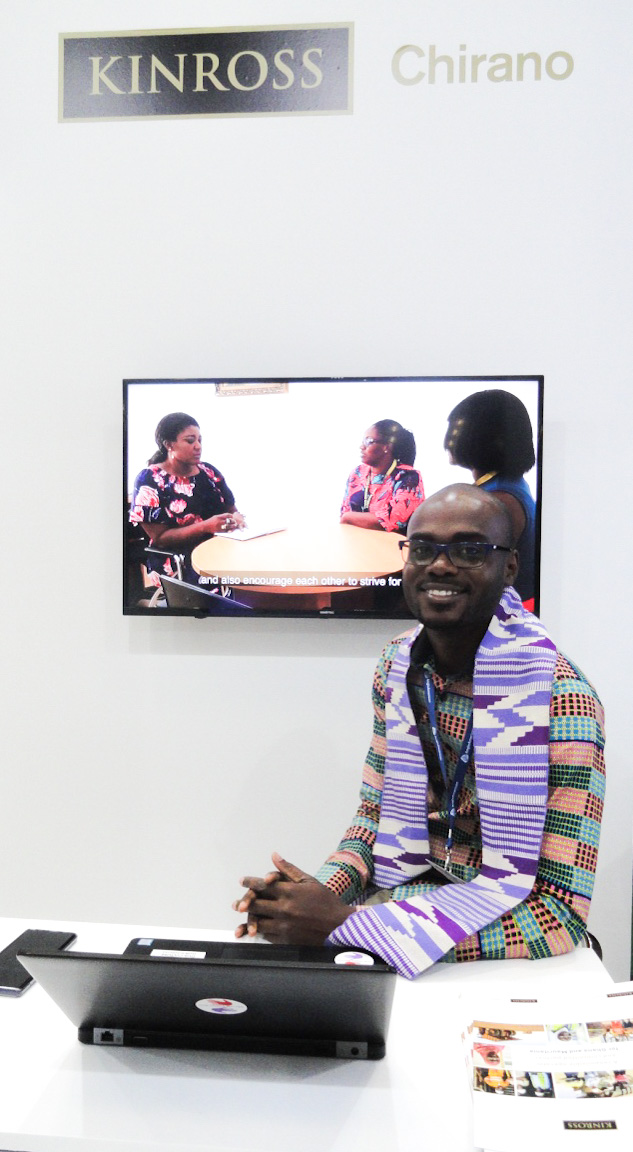 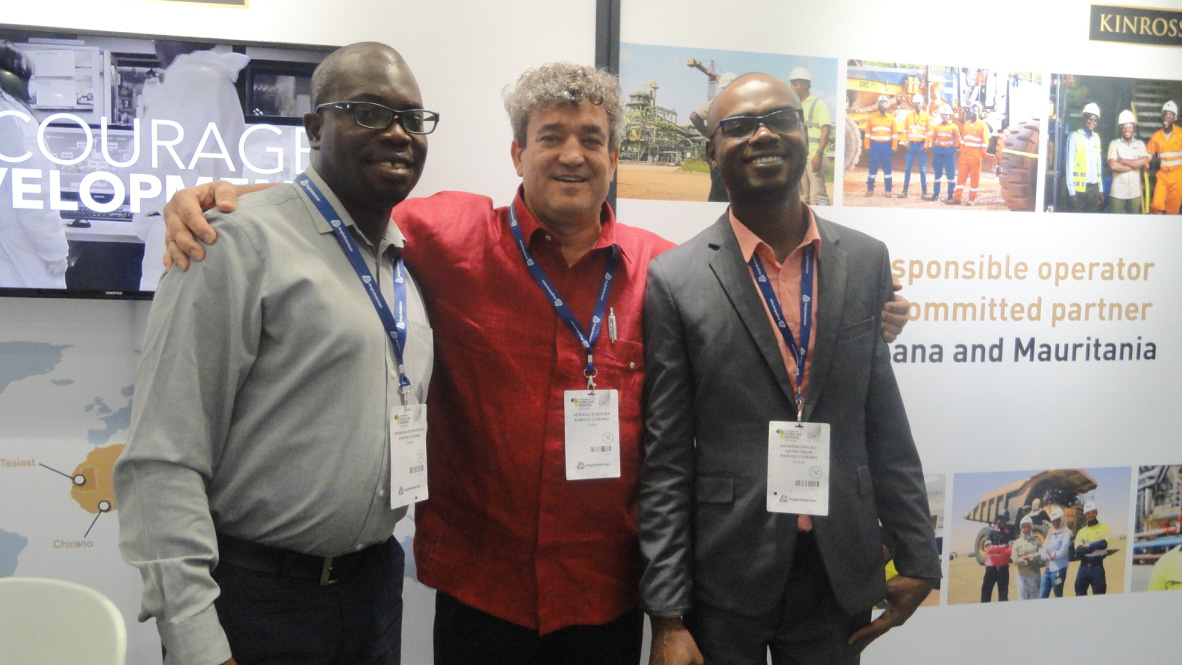 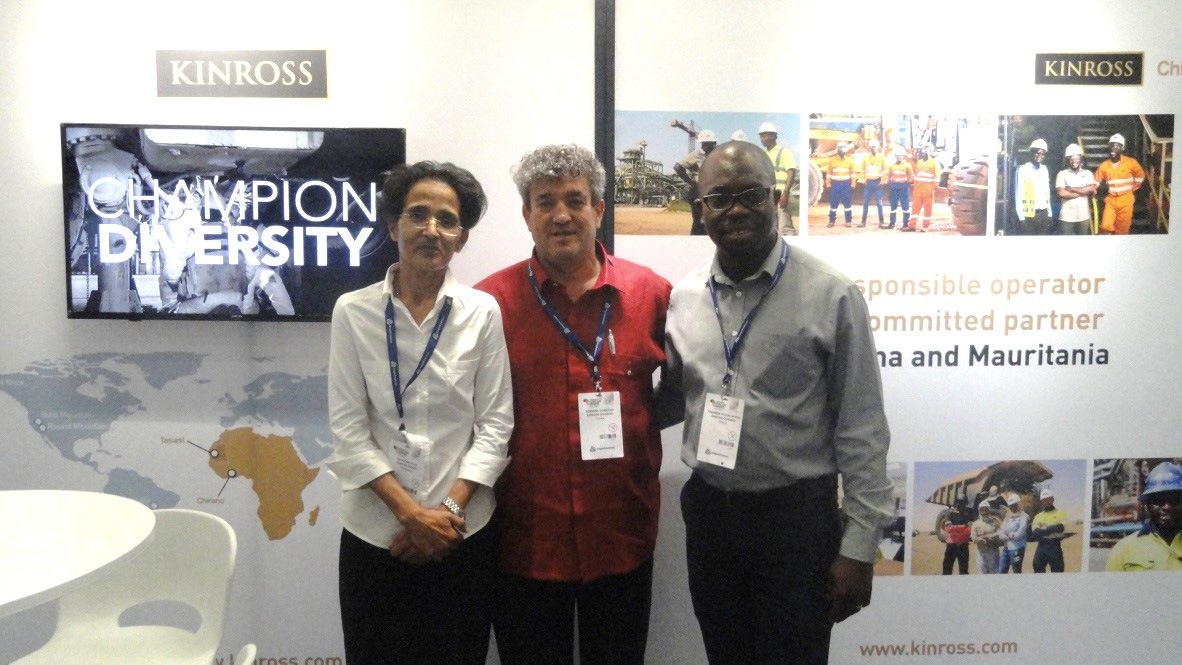