INDABA is one of the world’s largest mining investment conference and it brings together over 7,000 investors, mining companies, governments and various other stakeholders, with the goal of advancing mining in Africa.

Paul gave a keynote presentation about Kinross’ operating success in Mauritania and working with the Mauritanian government to develop the mining industry in the country. “Tasiast has received strong support from the government, helping to foster the country’s mining industry and increasing the benefits it can bring to the country and its people,” said Paul.

Paul concluded his presentation with the positive social and economic contributions Kinross has made in the country with more than 53 billion Ouguiyas – MRU (USD $1.5 billion) spent with Mauritania suppliers or companies over the last four years.

“Tasiast is proud of its excellent workforce, which has been critical to its success,” said Paul. “Over time and in line with its core beliefs, Kinross has reduced the number of expat positions and sourced from the local market, which now provides more than 90% of TMLSA employees.”

Kinross also had an exhibition stand at the four-day conference that attracted numerous investors, suppliers and government representatives. 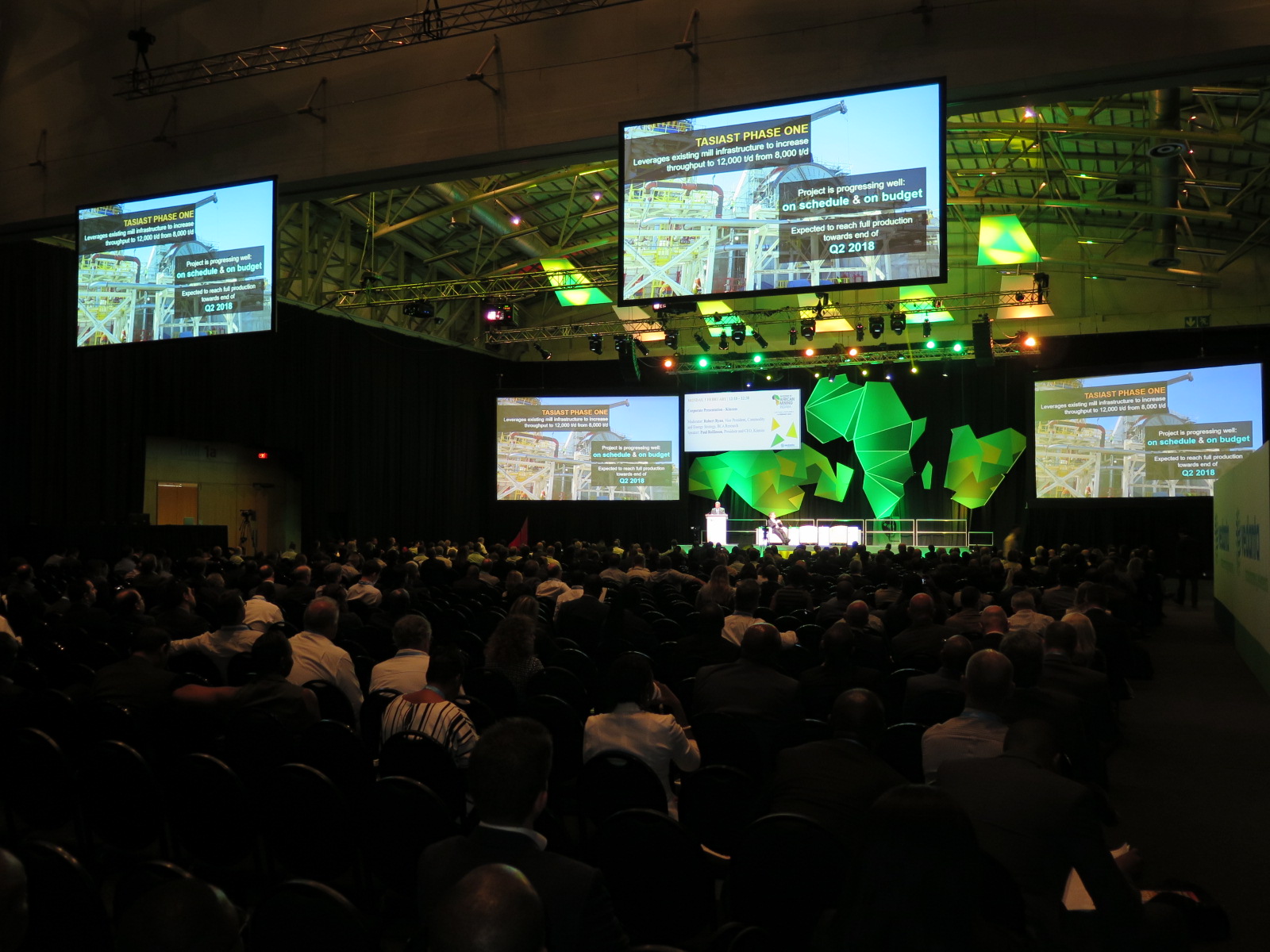 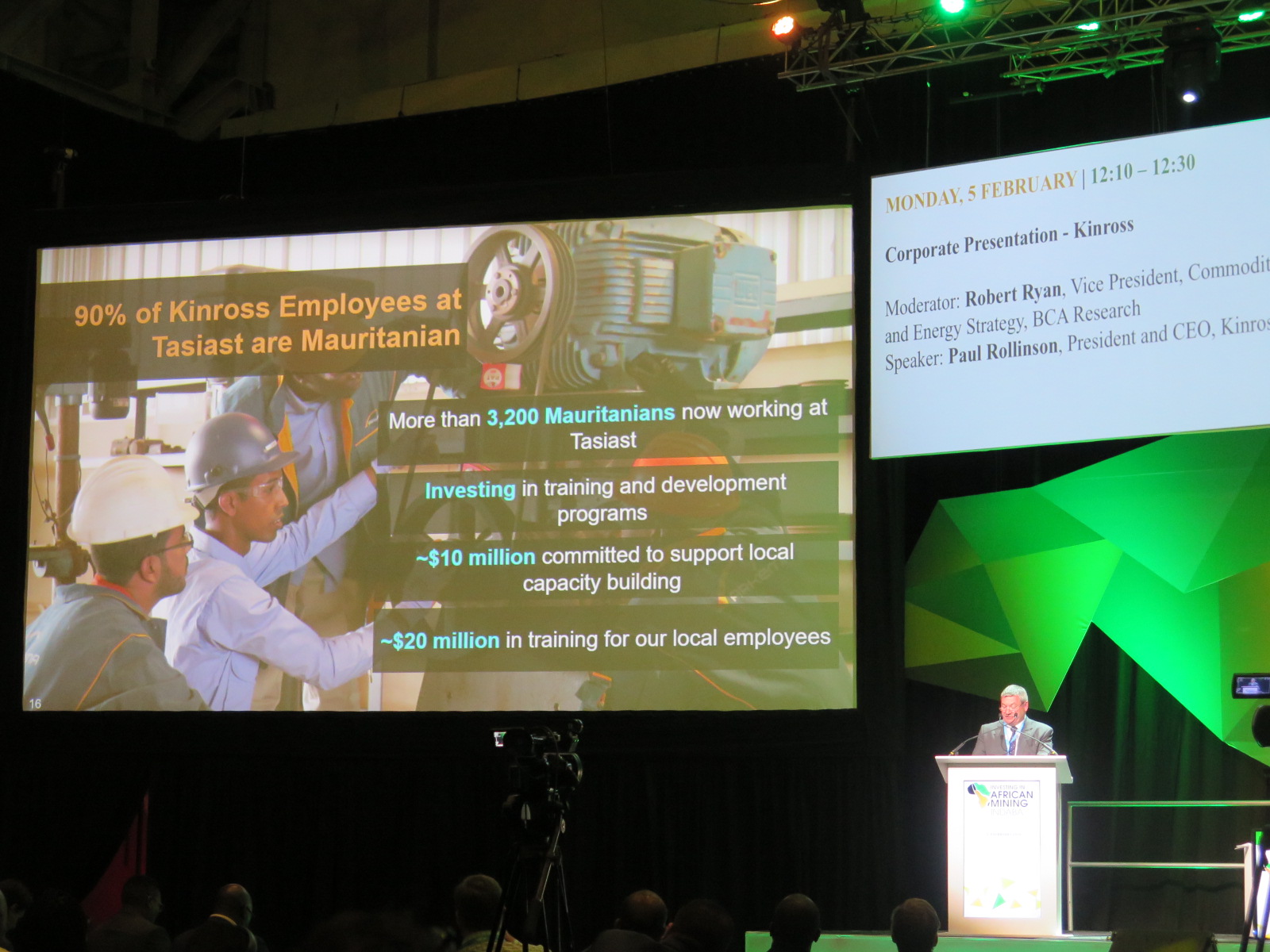 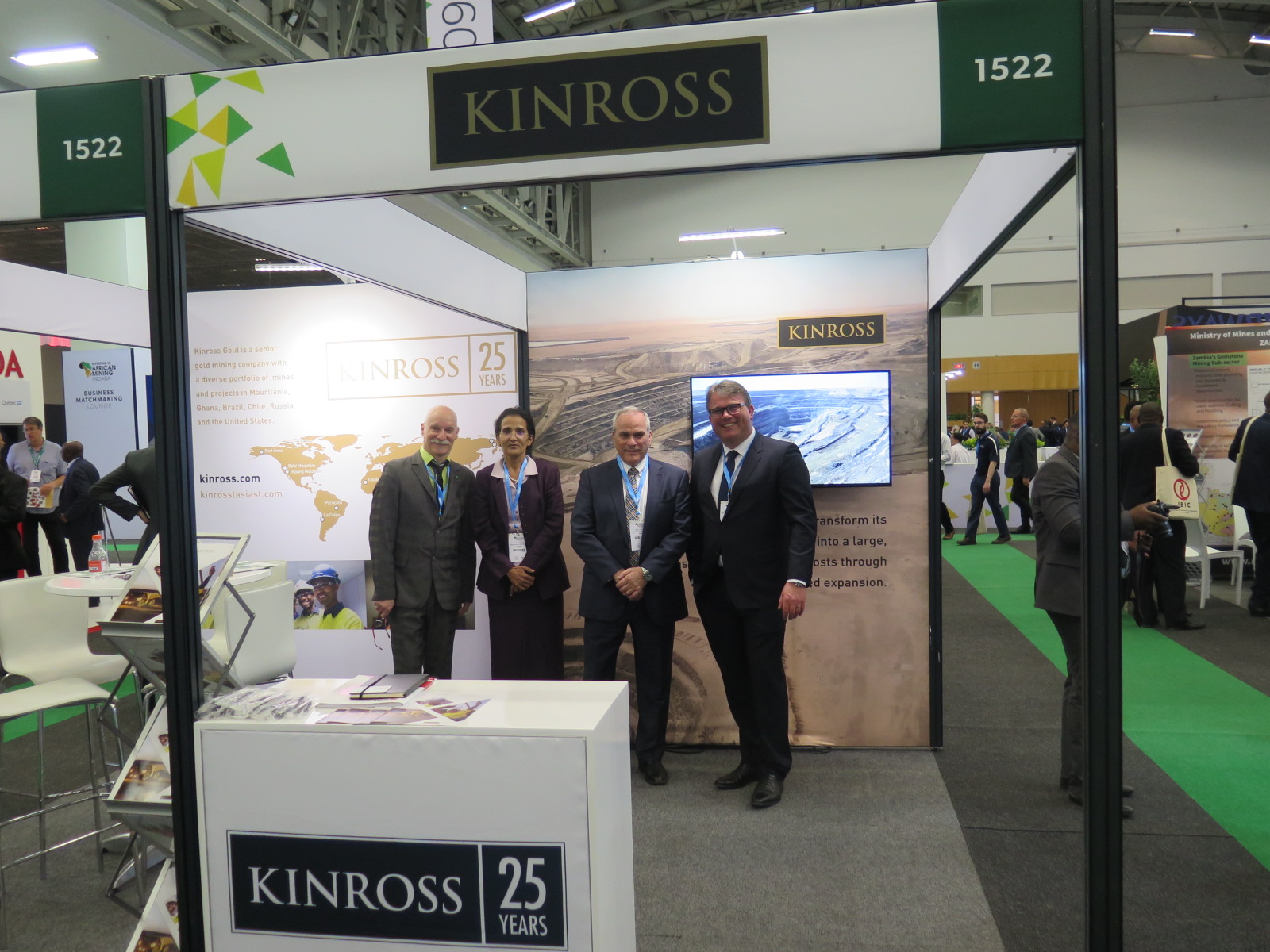 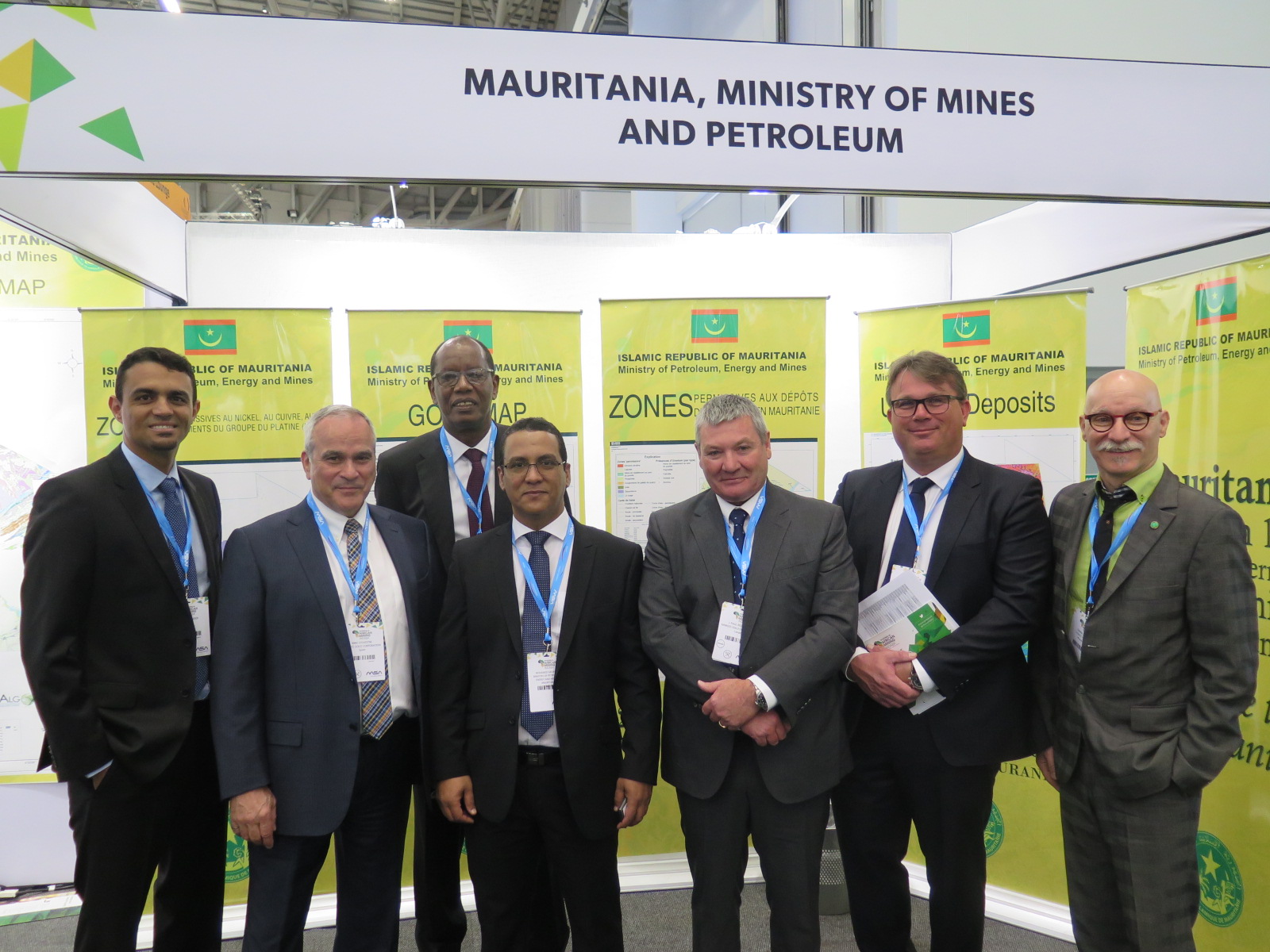 Kinross to develop Gil-Sourdough deposits near Fort Knox
May 25, 2021