SPIEF is a three-day event that brings together leading global businesses and government officials to discuss economic issues facing Russia, emerging markets, and the world.

“In ten years, both of our world-class, state of the art mines, Kupol and Dvoinoye, have jointly produced six million ounces of gold and more than 50 million ounces of silver,” said Paul. “The success we have achieved in Russia would not have been possible without our employees and the overwhelming support from Federal and Regional government officials.” 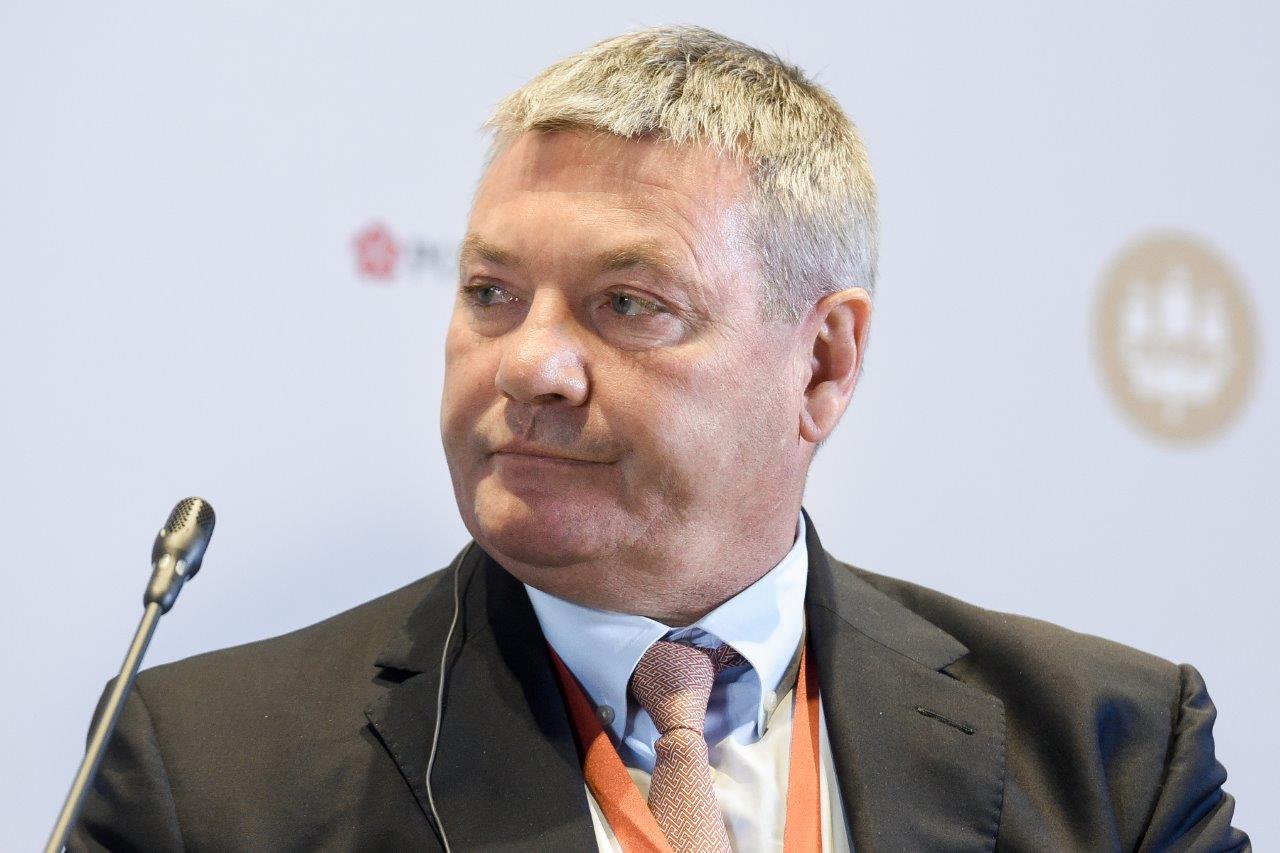 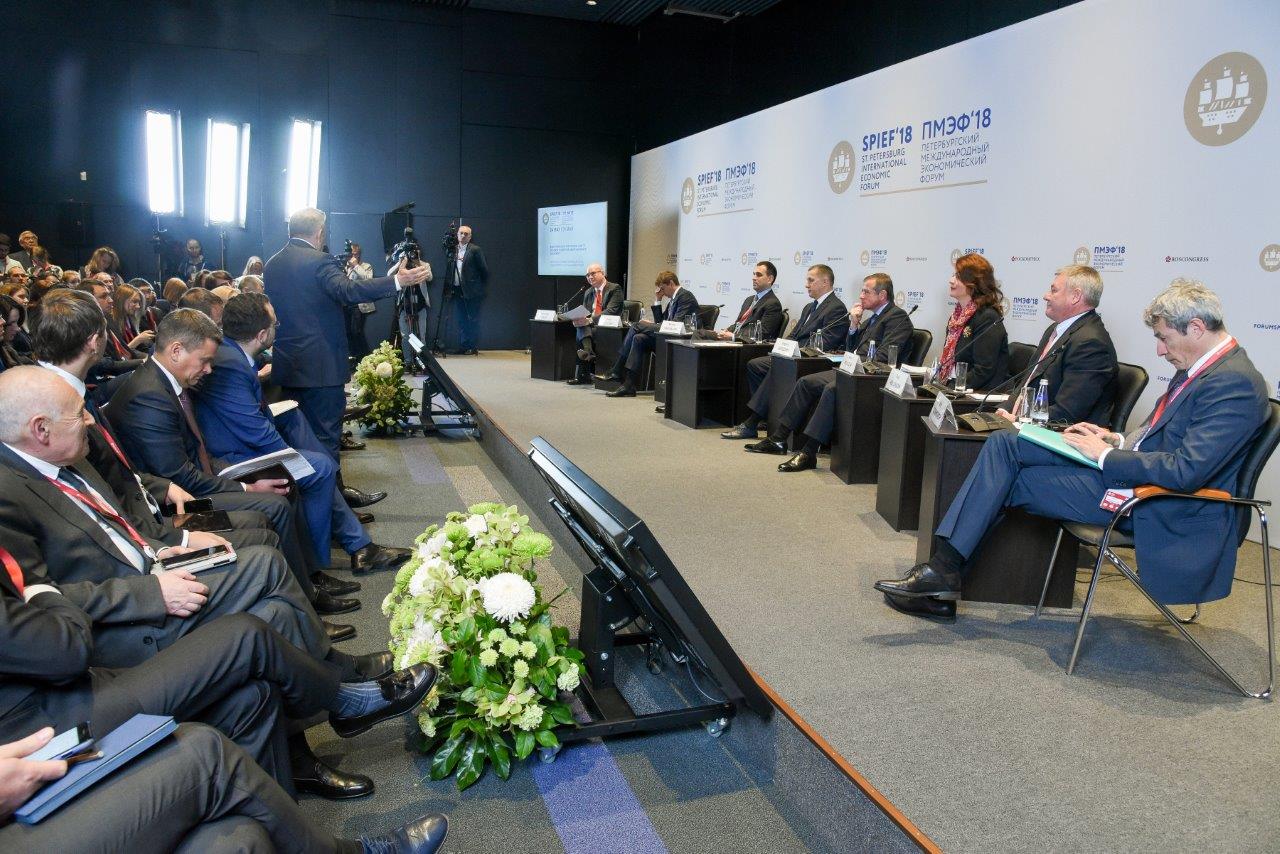 Participants on the panel session ‘Breakthrough in the Far East: How to Become a Leader for Growth in Private Investment’. J. Paul Rollinson, President & CEO, second from the right. 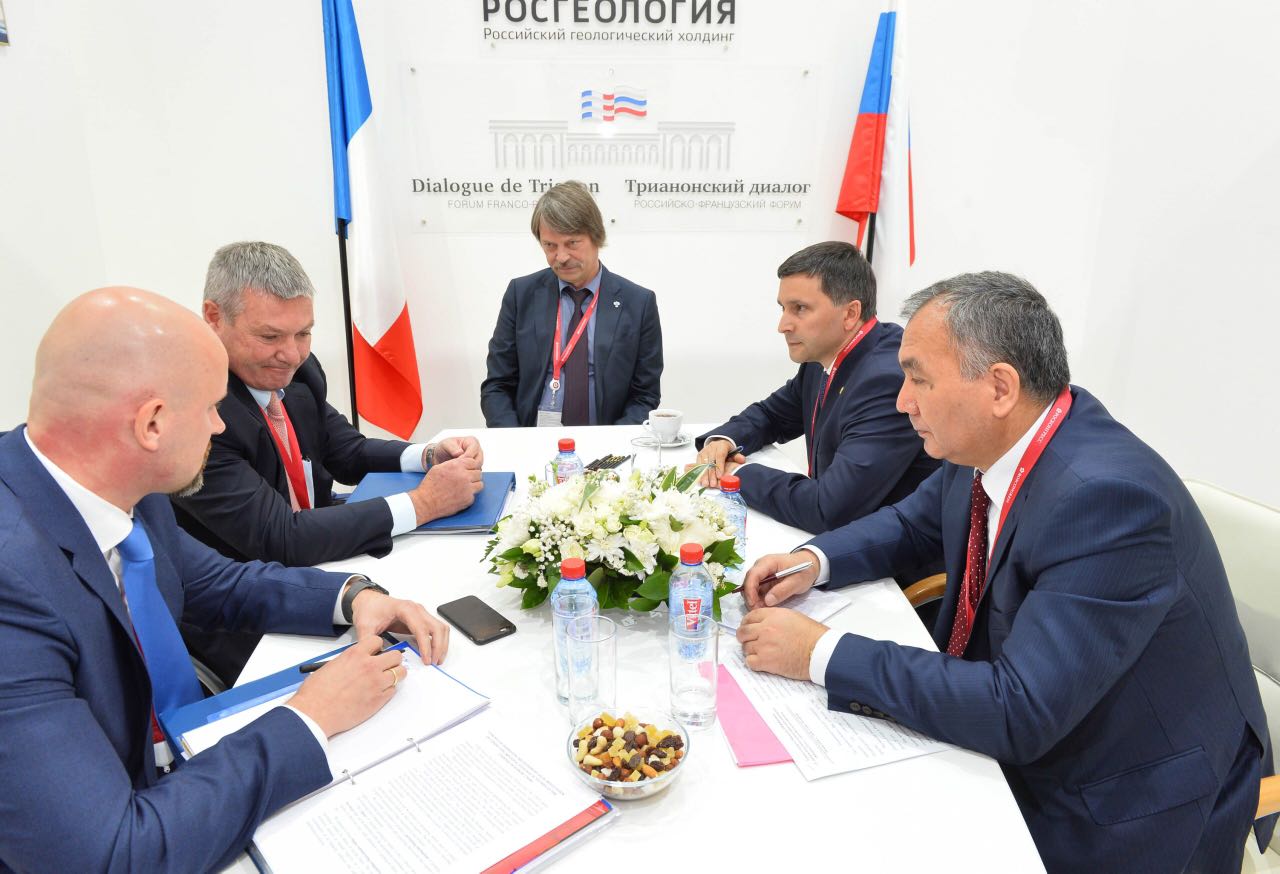