Kudos to Kinross Russia on receiving first place in the annual environmental responsibility rating initiated by the World Wildlife Fund (WWF) Russia and carried out by the National Rating Agency.

Thirty-three of the largest metal and mining companies operating in Russia were evaluated based on three categories: environmental management, public disclosure and transparency with communities, and impact on the environment.

Kinross Russia placed first in both the environmental management and public disclosure and transparency categories, while placing a close second in the impact on environment category.

“We are excited to see our efforts to protect the environment be recognized by an organization such as WWF Russia. At Kinross our goal is to be an outstanding corporate citizen and be responsible stewards of the land where we operate,” said Claude Schimper, Regional Vice-President, Russia. “Once again, we owe our success to our dedicated employees who work tirelessly to find new solutions and improvements to our operations.”

WWF Russia and Russia’s National Rating Agency work with support from the United Nations Development Program, the Global Environmental Fund and the Russian Natural Resources and Environment Ministry to compile their results for this rating. This award is also significant because 2017 has been declared the ‘Year of the Environment’ in Russia. 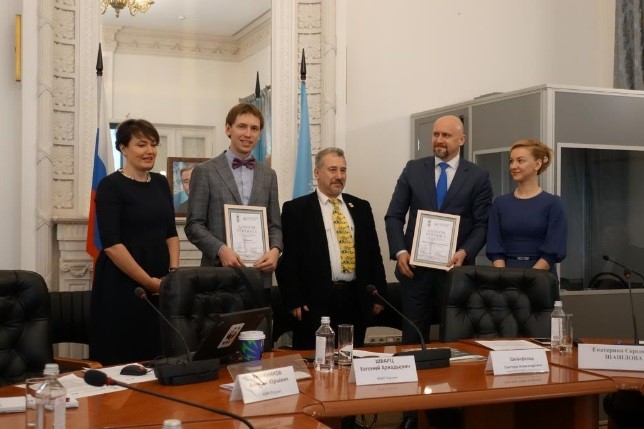 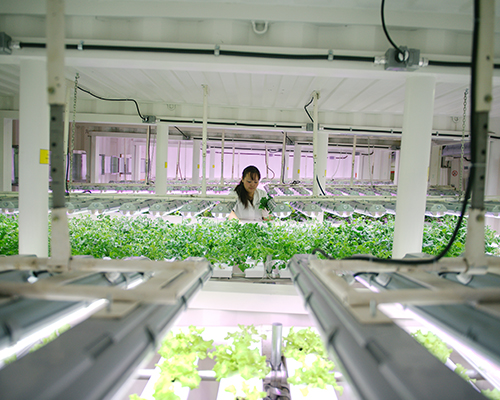 An employee works at the Hydroponics lab at Kupol 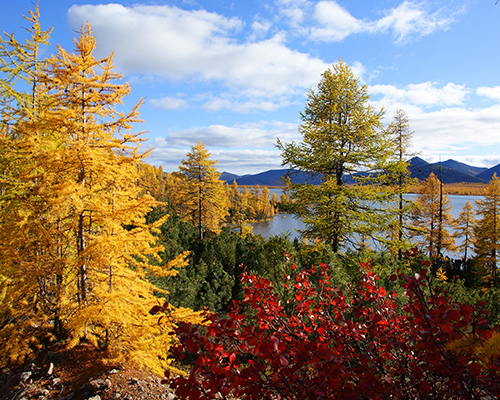