Kinross Russia recently sponsored the Annual Open Geological School Competition for students in partnership with the Faculty of Geology of Moscow State University and the Russian Geology Association.

Around 1,000 students from 44 regions of Russia participated in the full-day event, which included geology and mineralogy quizzes, essays and a laboratory scenario that put the students skills to the test.

Alexander Moskovkin, a seventh grade student from St. Petersburg, took home the grand prize, a laptop donated by Kinross, for receiving first place in the competition.

“We are proud to be a long-standing sponsor of the Annual Open Geology Competition, a great event that inspires students involvement in the geology industry,” said Stanislav Borodyuk, Vice-President, Head of Moscow Representative Office. “This year, we had our largest turnout yet with an increase of 300 participants from 2018 – showing a rising interest in geology for students in Russia.”

This year marked Kinross’ tenth consecutive year sponsoring the competition, reinforcing our commitment to inspiring the industry’s next generation! 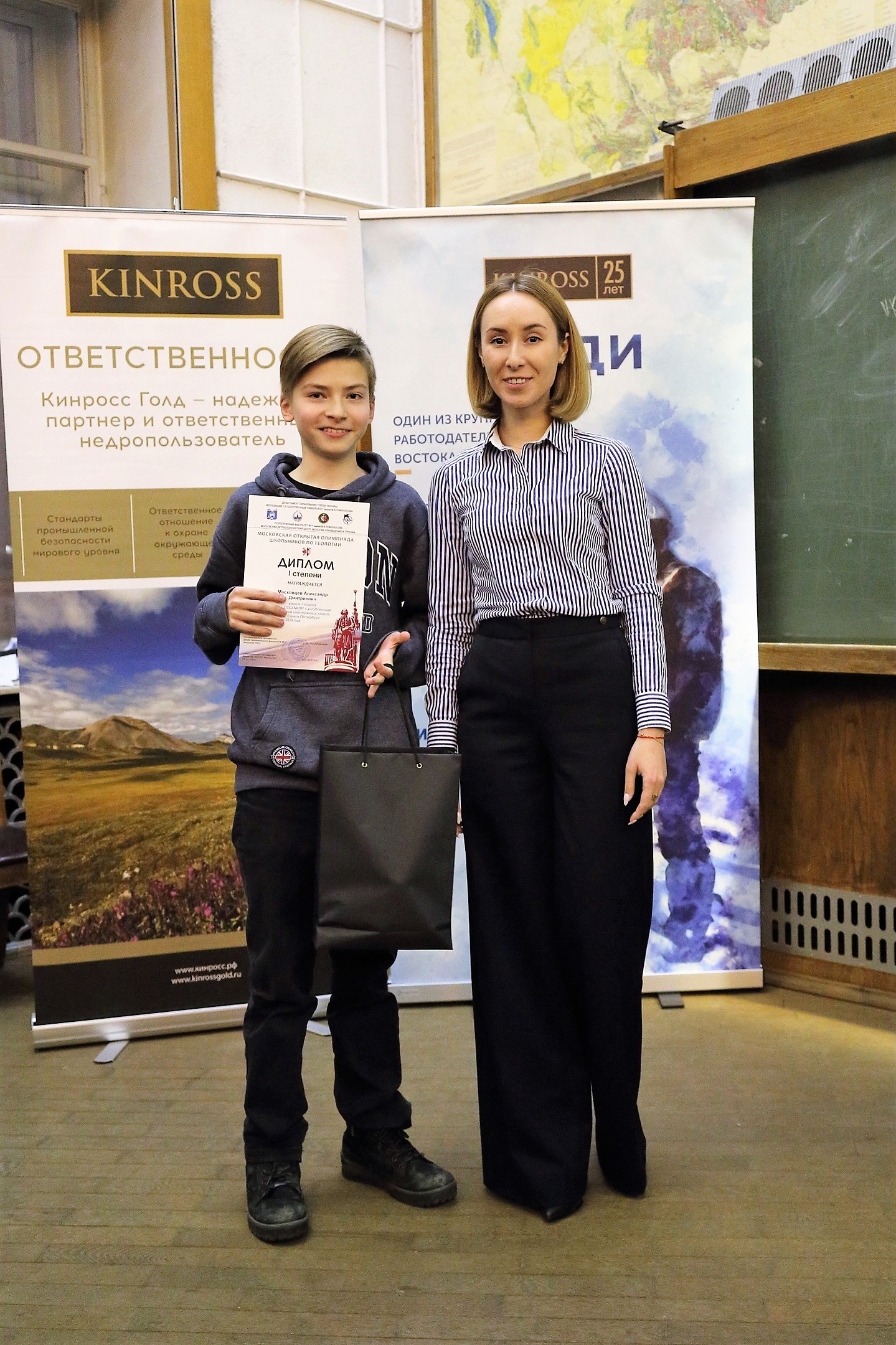 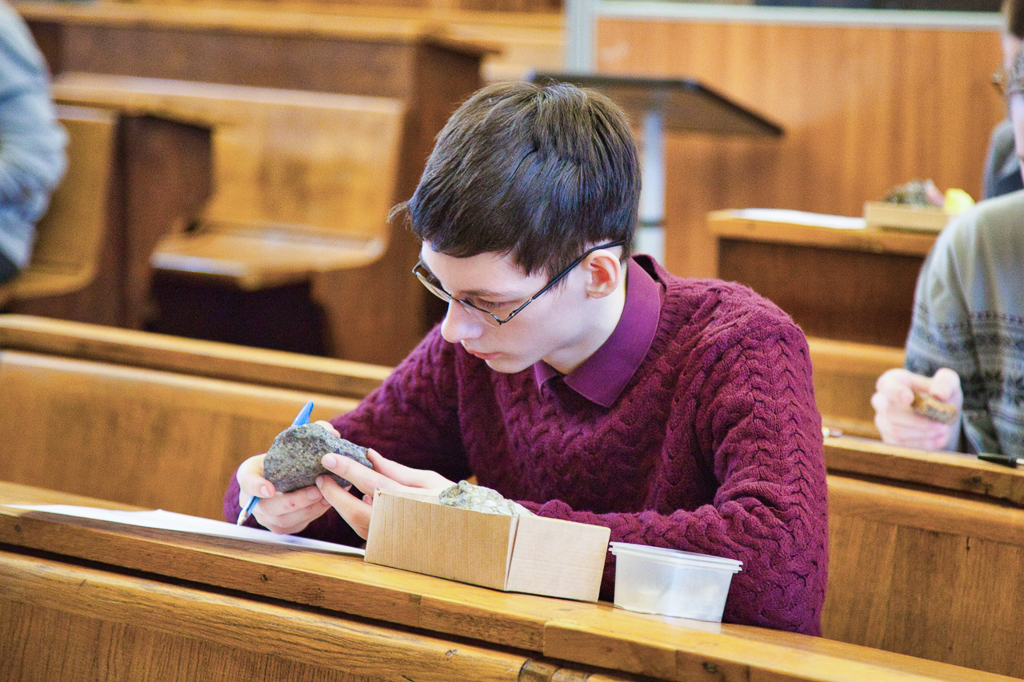 A student analyzes a rock during the mineralogy test 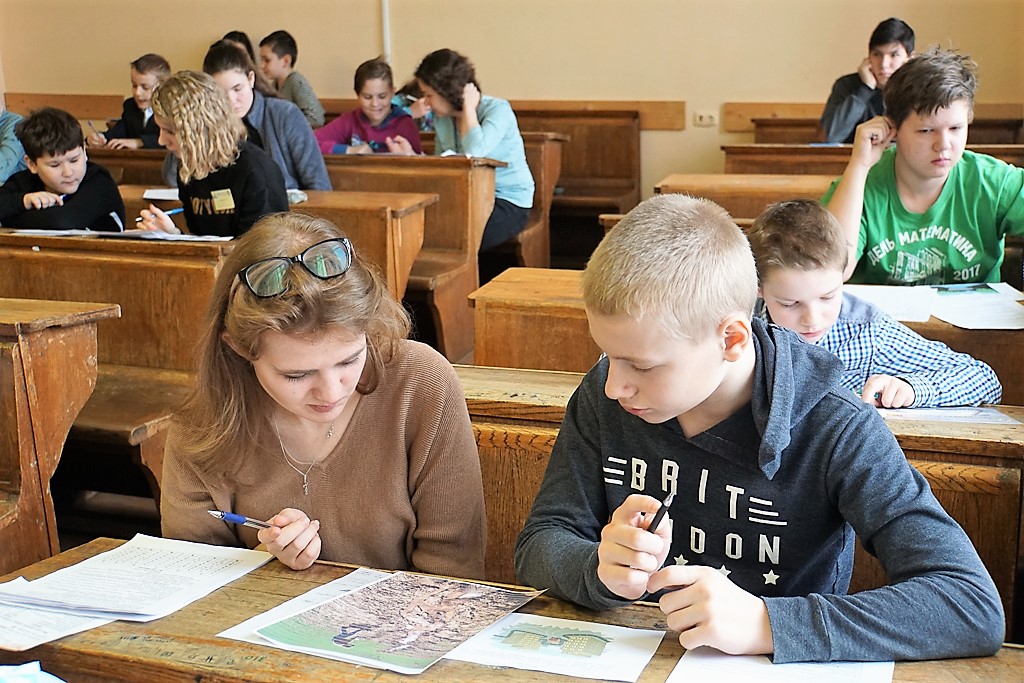 Students work together during the geological map test 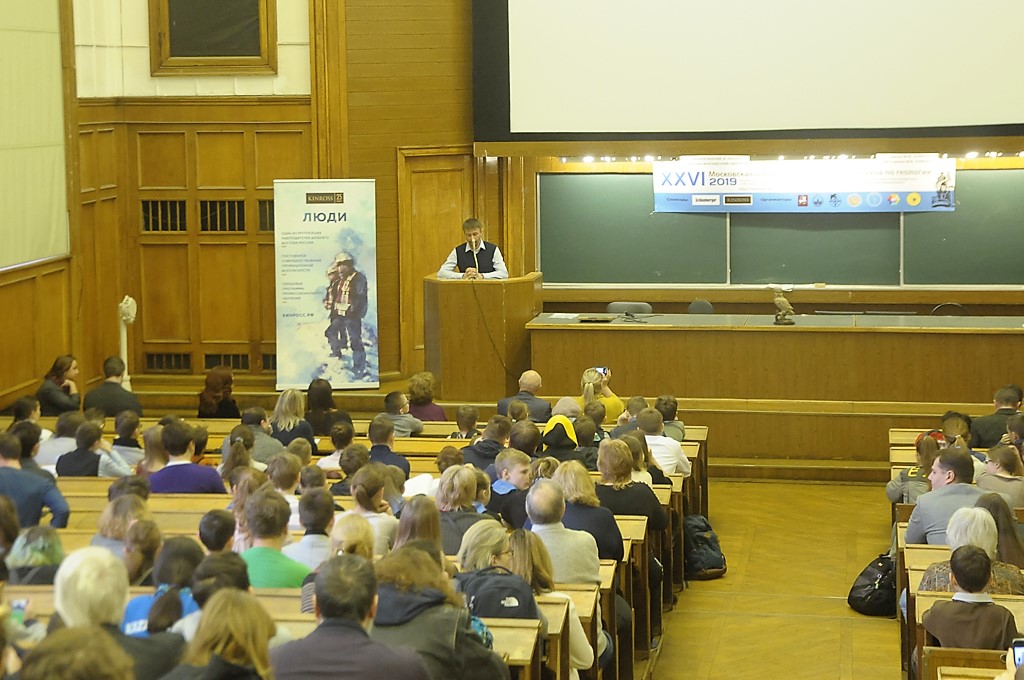 Students at the opening ceremony

See how Kettle River employees are making a difference in the community this winter
January 25, 2022