Since 2010, our Russia region has sponsored numerous expeditions in partnership with the Institute of Biological Problems of the North (IBPN), to support environmental investigations in the Chukotka region.

Kinross Russia provides air and ground transportation for members of IBPN expedition teams and their cargos in difficult to reach areas in the region. Kinross Russia also provides funding and various supplies for expeditions and even donated one of its Phantom 3 Pro Drones in 2016.

This year, scientists worked on several projects including a Russia-Sweden expedition studying the ecological processes of the past, present and future of the region, and migration routes and inhabitation of waterbirds in Russia and China using GPS/GSM tracking.

“We are thrilled to continue  building and strengthening our partnership with IBPN.” said Claude Schimper, Regional Vice-President, Russia. “This project allows our neighbours to study the history and future of Chukotka, and we are happy to be a part of their success.”

In 2015, the program began funding student expeditions from North-Eastern State University in Magadan, giving students the opportunity to join an international group of scientists for summer internships. The program is currently accepting applicants for its summer 2018 expeditions. 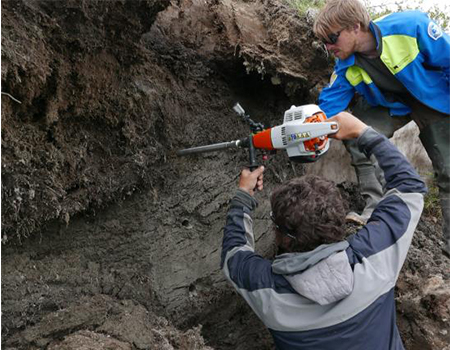 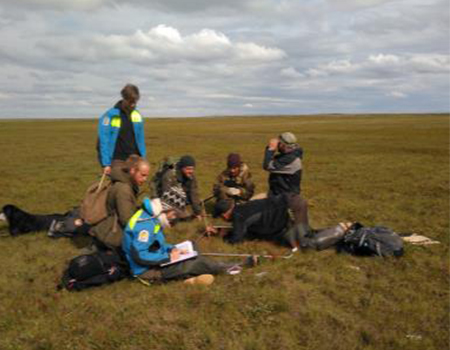 Scientists take a break and enjoy the scenery. 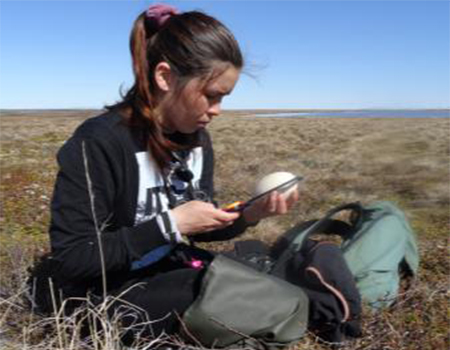 Ksenia Alekhina, a student from North-East University in Magadan studies a bird’s egg during an expedition.