The games were highly competitive and made up of five events, each having an origin to an ancient indigenous legend. Competitions included axe throwing, cross country running, triple jump and sledge jumping.

The event was organized by the Kupol Committee of Indigenous Peoples of the North and included contestants from local indigenous groups, Kinross employees from Kupol and Dvoinoye, and reindeer herders.

“I would like to thank the Indigenous Peoples’ committee at Kupol for the work they did organizing this event. It was a great opportunity for us to learn more about the local culture, whether that was by taking part in events or cheering on the competitors,” said Dave Neuburger, Vice-President and General Manager, Kupol. 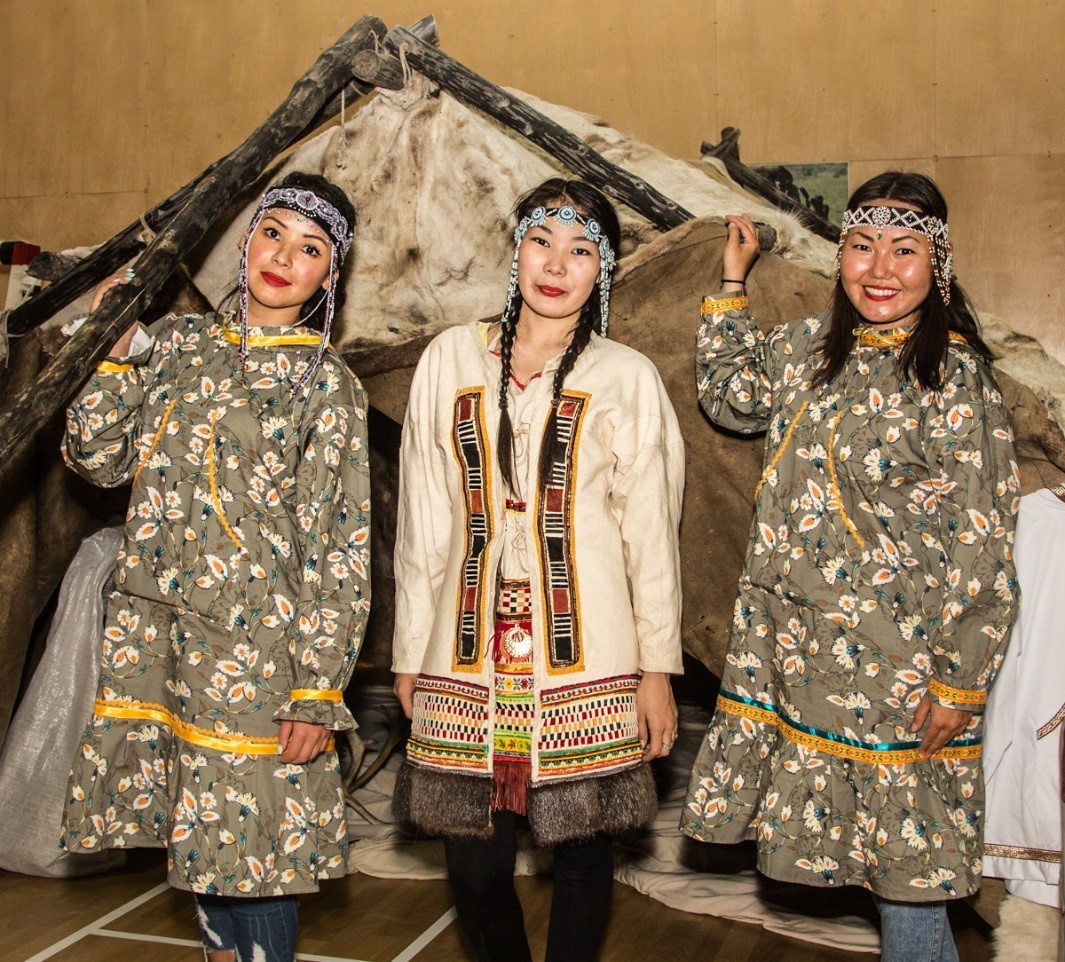 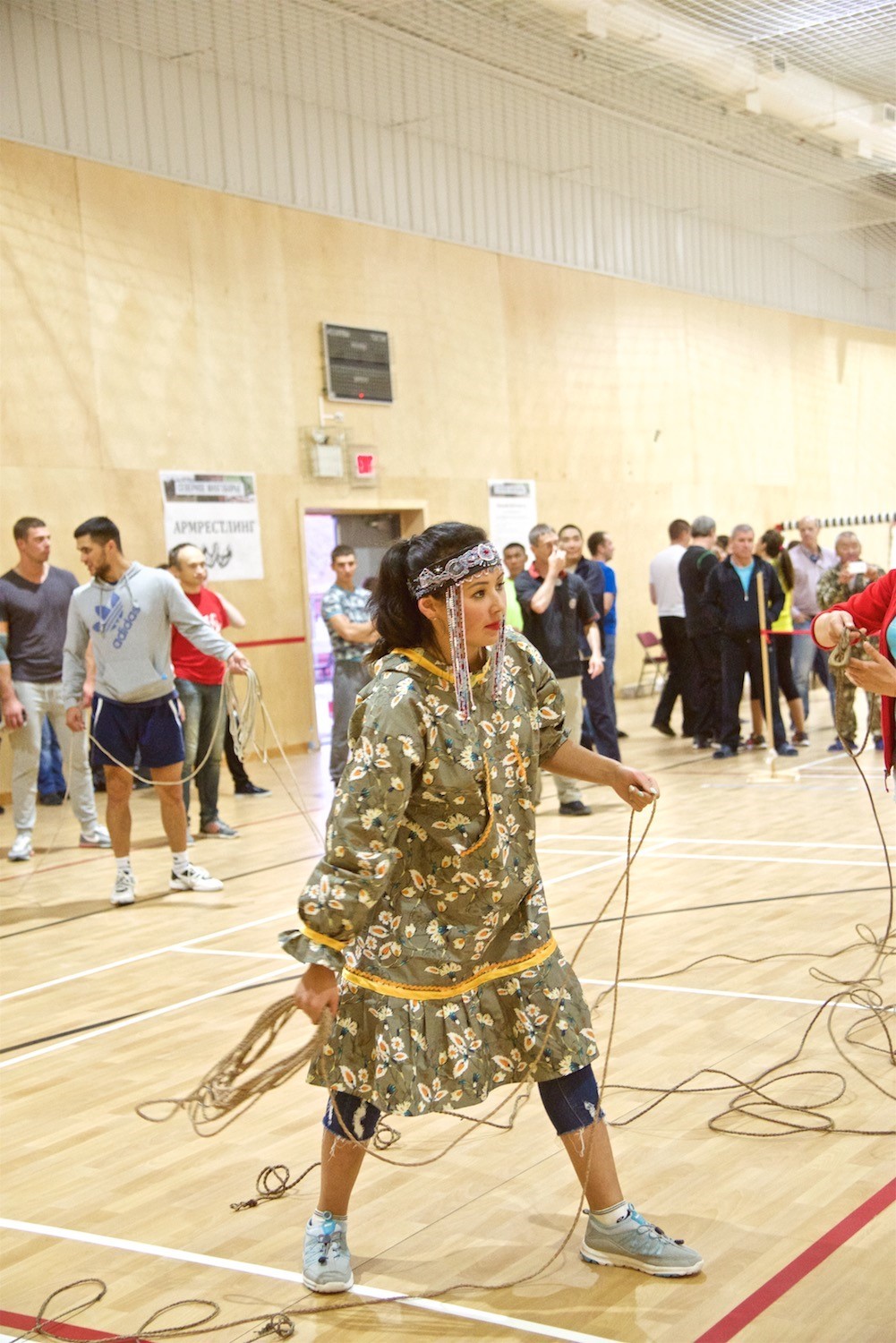 A contestant takes part in the throwing competition 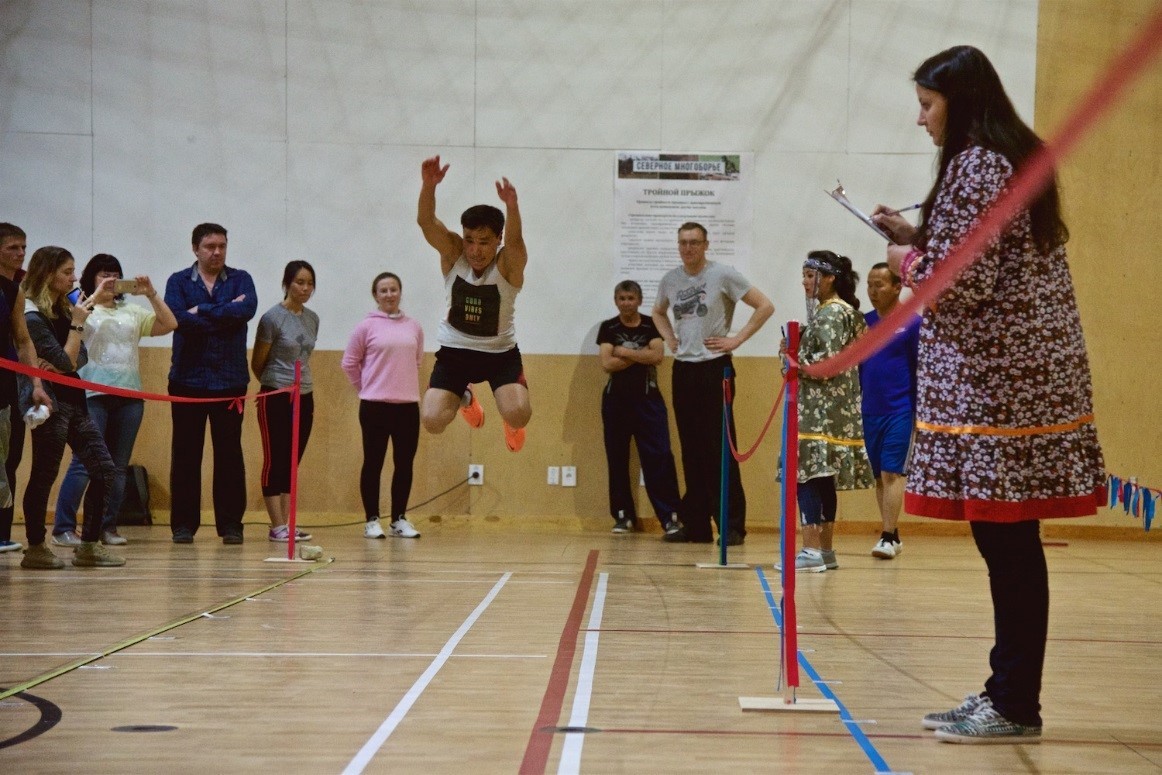 A contestant during the triple jump competition 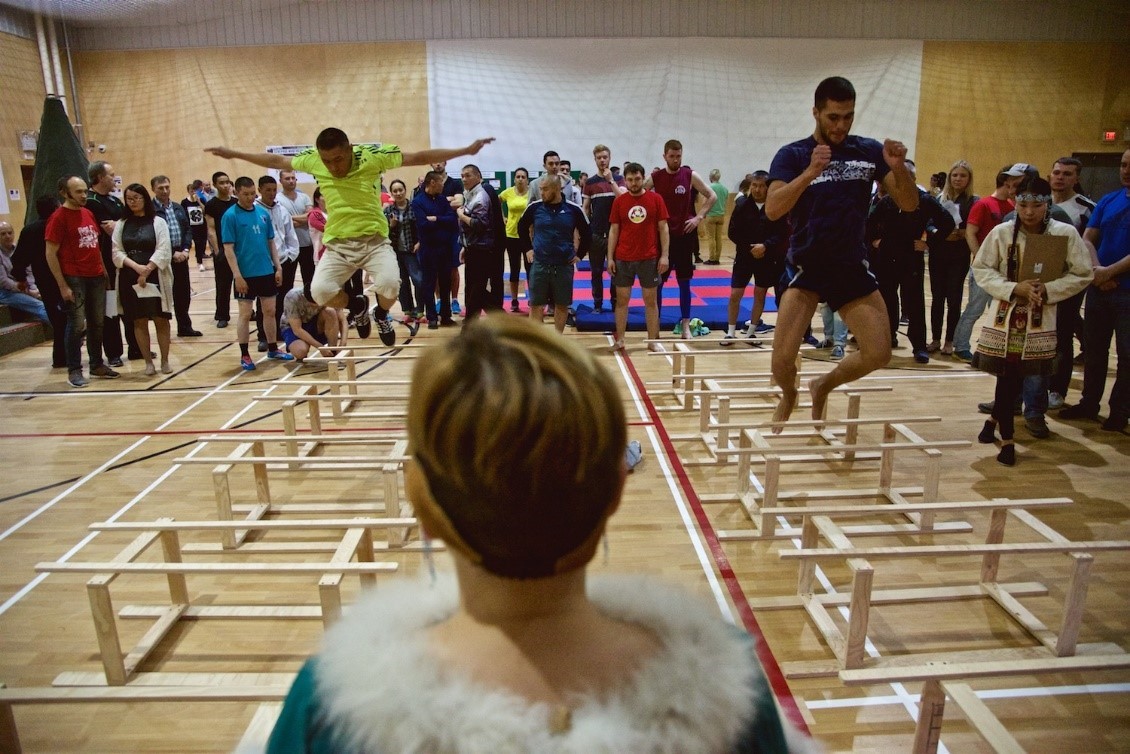 Contestants race against one another during the sledge jump