Top geology students from across Russia recently came together to take part in the annual Moscow Geological School Competition.

Kinross Russia partnered with Moscow State University’s Faculty of Geology and the Moscow Department of Education to hold another successful event that brought together 700 students, from grades 1 through 11, across 35 regions in Russia – a record number of participants!

A qualifying round of the competition was held online. Top scorers were invited to Moscow to compete in the final event.

Students competed in geology and mineralogy quizzes, essays and even a laboratory component to put their skills to the test. The top prize was awarded to Pavel Gershuni, a fourth grade student from Moscow, who received the highest score of 88/90 and was awarded an Apple iPad Air2.

“We are proud to be the major, long-standing sponsor of the Annual Geological Competition held by Moscow State University,” said Stanislav Borodyuk, Vice-President, Head, Moscow Representative Office.  “Our goal is to support the future generation of geologists in Russia and this competition is a great opportunity to help the University develop young student’s potential.” 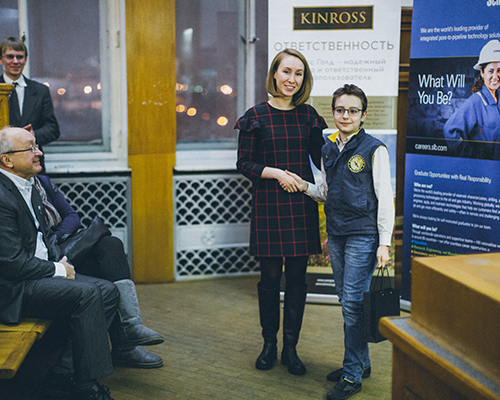 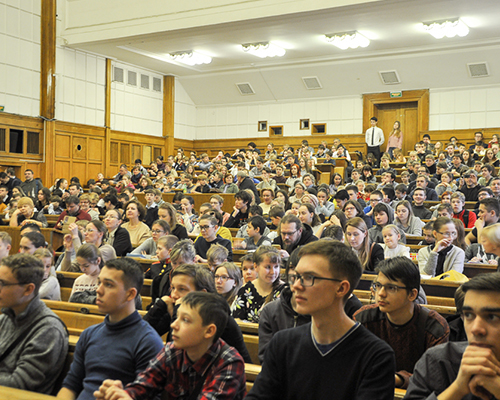 A full house! Participants of the Geology competition during the morning orientation 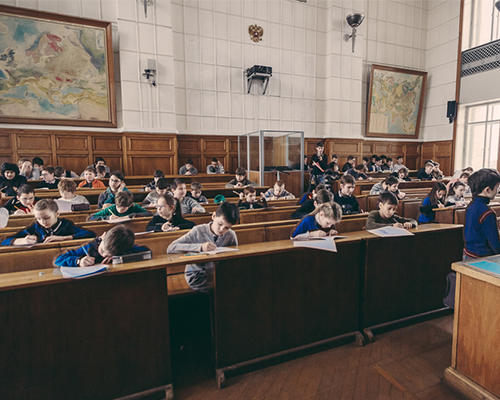 Students hard at work during the written test 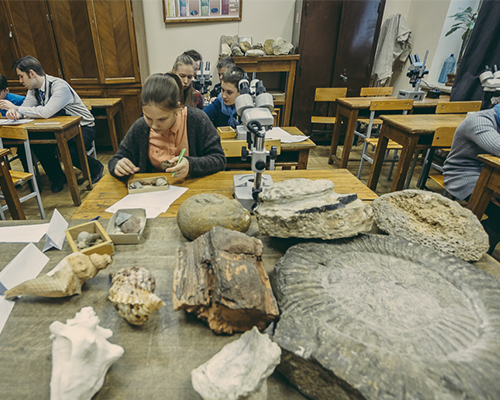