Paracatu launched the ‘Casa Kinross’ project last week, which aims to bring together community members across Paracatu in a common space.

Casa Kinross also displays an exhibit of Paracatu history and the history of mining in the city and the state of Minas Gerais.

The historical exhibit was curated by a São Paulo Museum research team who conducted interviews with local residents, historians and farmers over several months in order to gain an understanding of the history of Paracatu.

The local residents’ stories are shown in documentaries, timelines and photos at Casa Kinross and highlights the rich history of the region through their perspective.

The opening kick-off event was attended by the Mayor of Paracatu, community association presidents and the local press.

“The memories and stories shared throughout this space demonstrate the culture and passion of our community and we are pleased to share it with everyone at Paracatu.” said Gilberto Azevedo, Vice-President and General Manager, Paracatu.

Casa Kinross is the first official Kinross space in the city and will act as a common space for community meetings and engagement events with local residents.

To learn more about the project and view the collection of testimonials, click here. 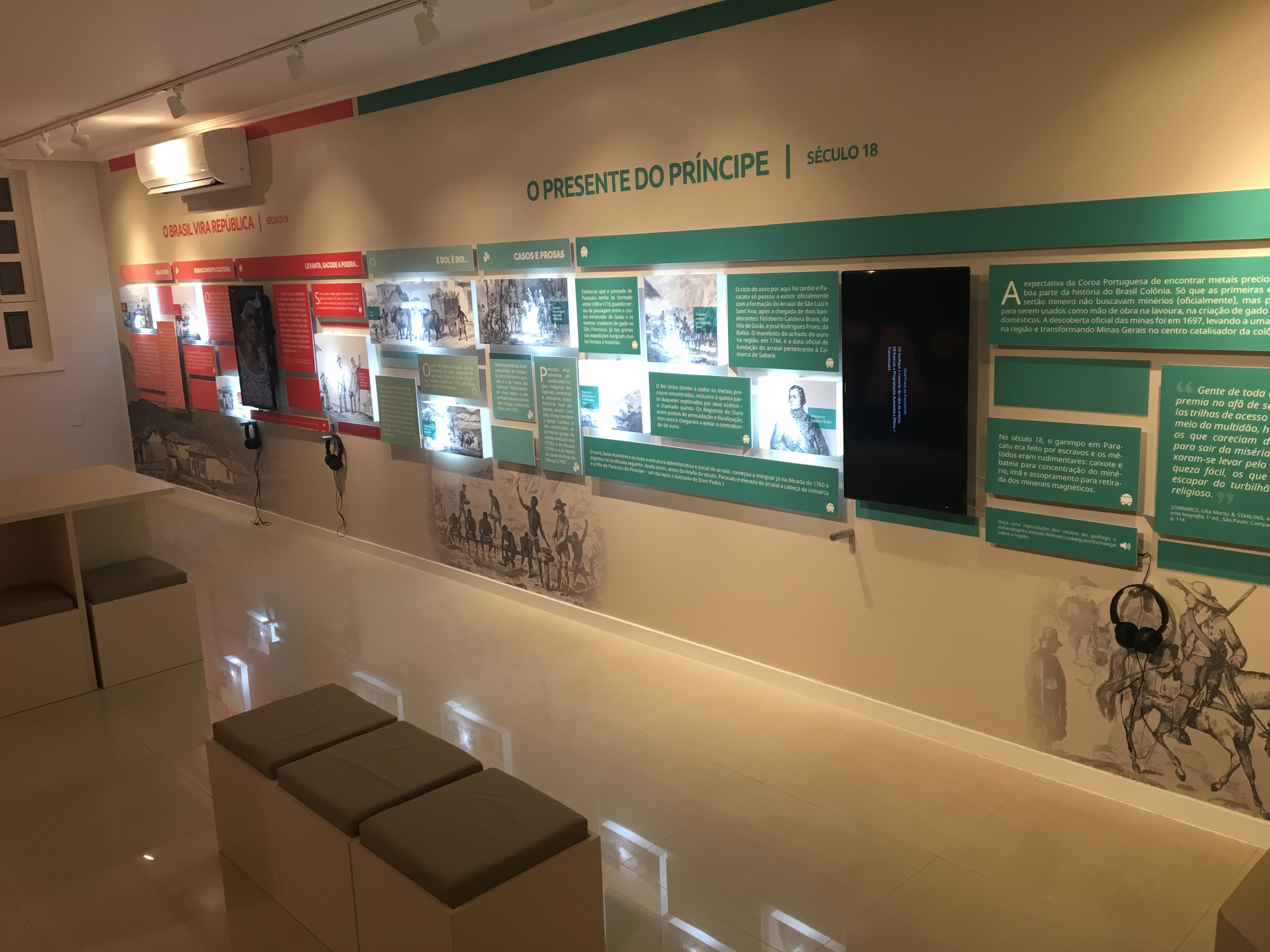 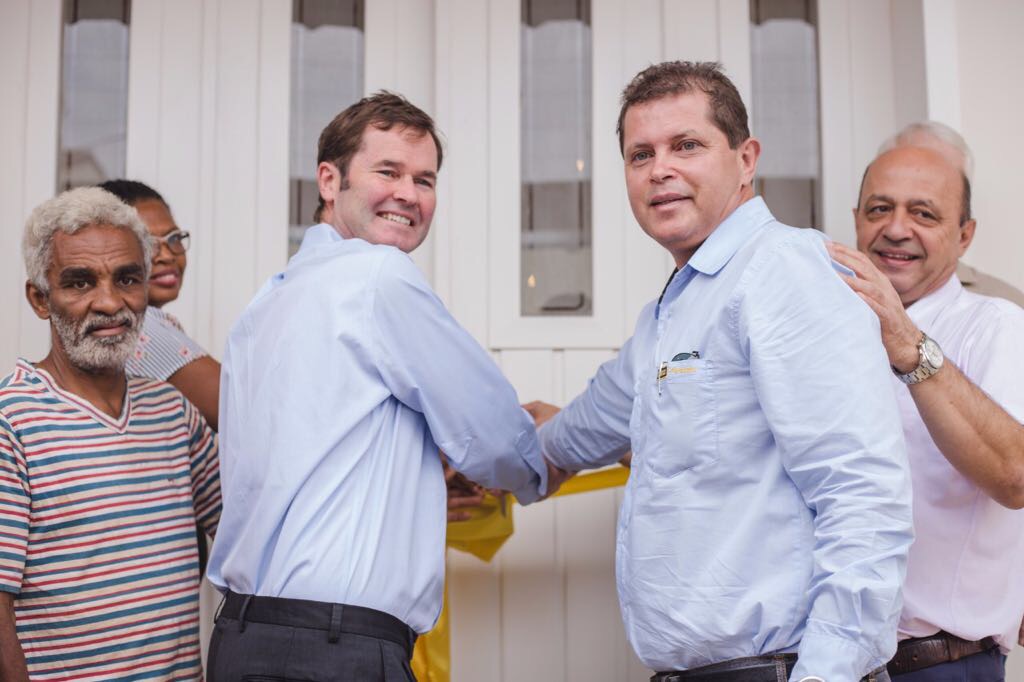 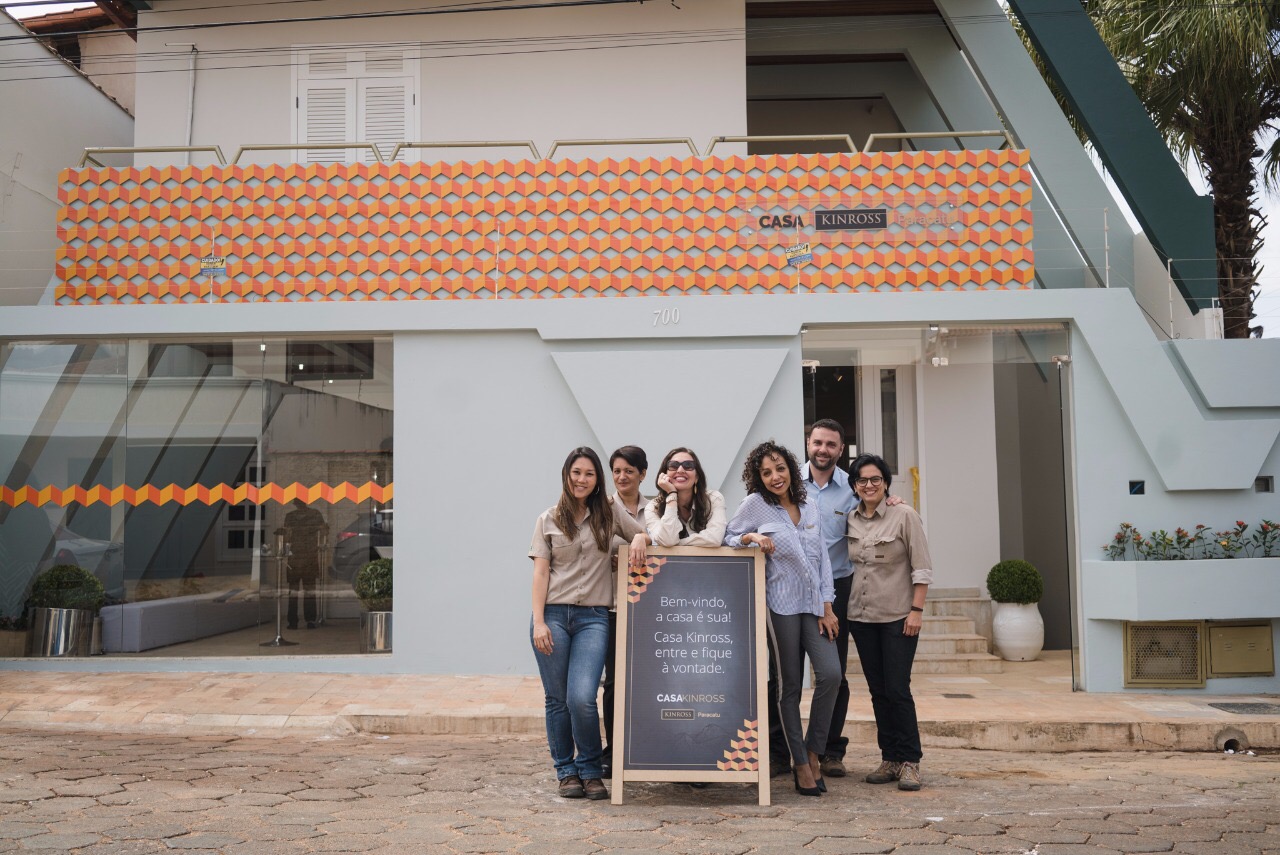 The Community Relations and Communication team in front of Casa Kinross 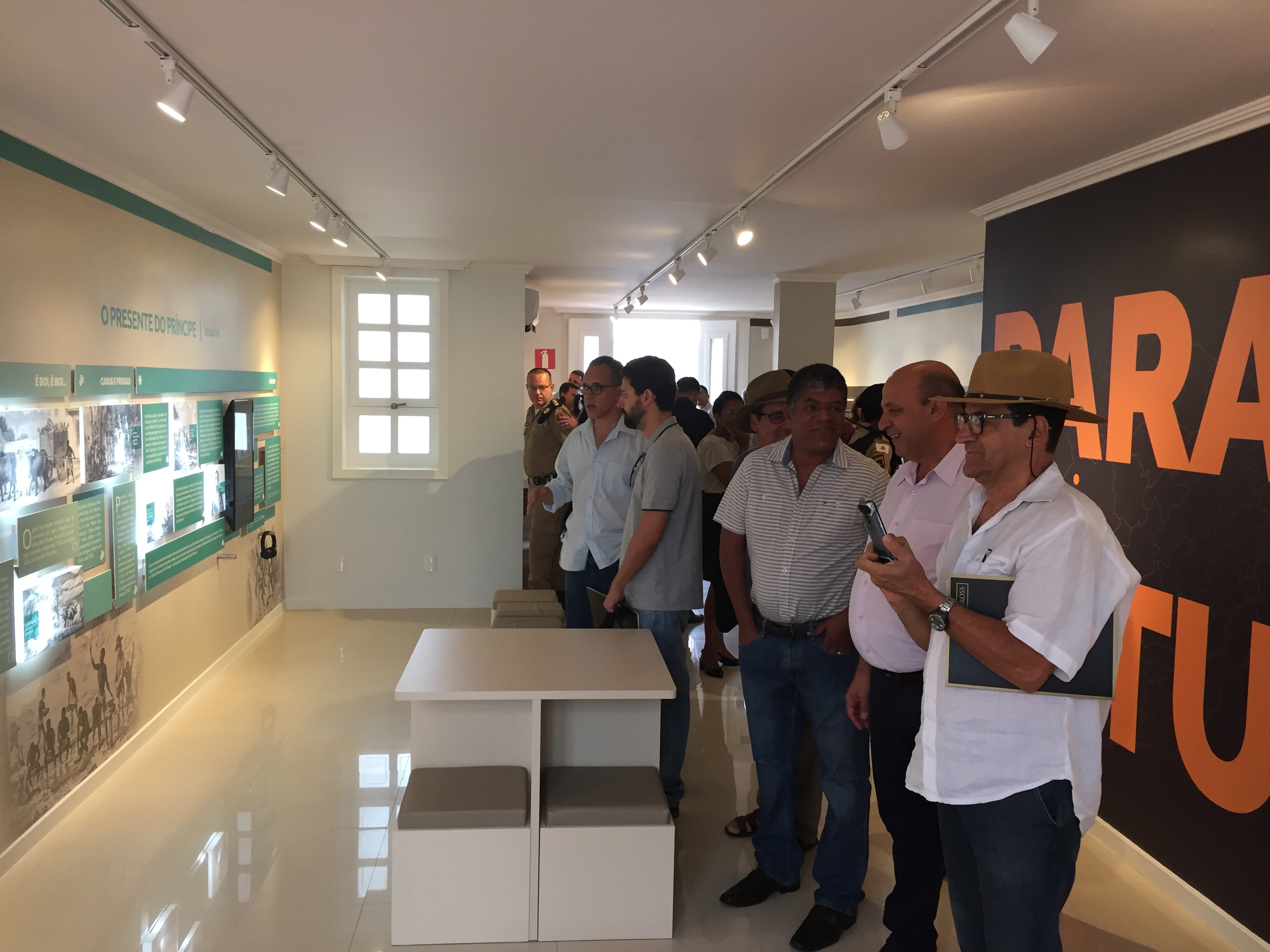