Congratulations to the Round Mountain Rescue Team for winning the 2018 Emergency Mine Rescue Safety Olympiad!

The two-day event brings together 17 mine rescue teams from across the country to participate in intensive training and mine rescue simulations in Elko, Nevada.

The first day of the competition focused on skill development with seven workshops ranging from fire, rope and confined space training to medical triage and written exams. The second day tested the teams’ skills with a 35-minute mine rescue simulation.

“Our mine rescue team applied their training and demonstrated their excellent skills at the mine rescue Olympiad,” said Greg Teixeira, Mine Rescue Trainer, Round Mountain. “To have such a successful weekend against some of the best mine rescue teams in the country shows Round Mountain is equipped with a talented team that can handle any emergency that comes our way.”

The Round Mountain Mine Rescue Team trains eight hours a month, with two-week intensive training leading up to this annual competition. 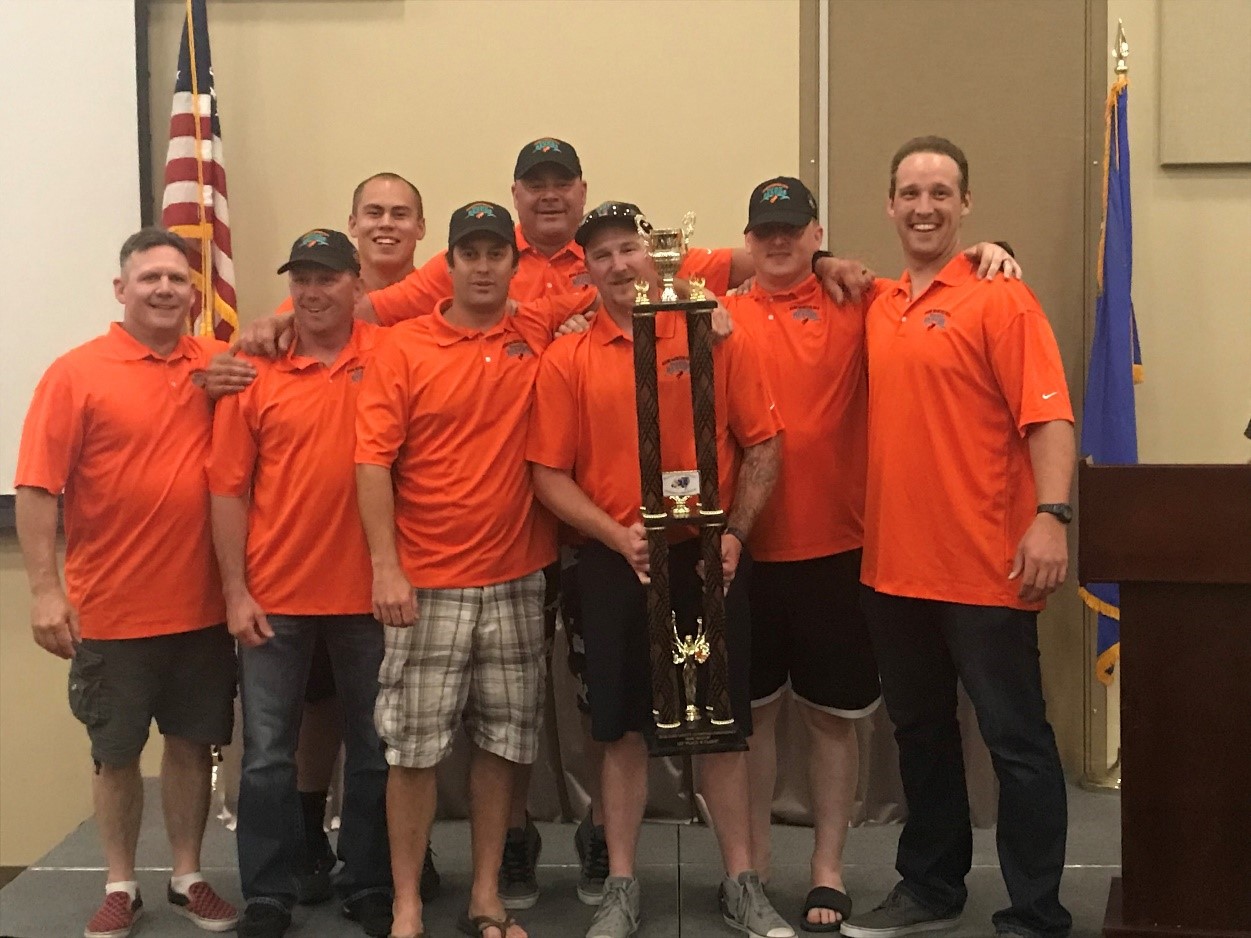 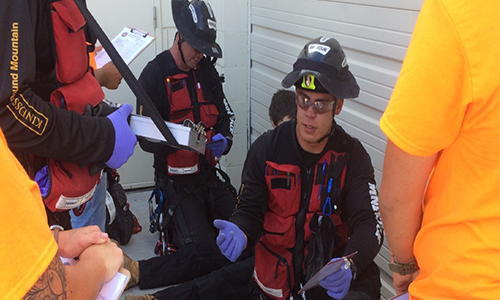 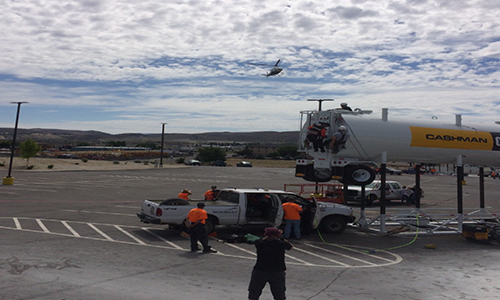 See how Kinross Tasiast is supporting employees during Ramadan!
April 26, 2022

See how Kinross Tasiast is supporting employees during Ramadan!

See how Kinross Russia is prioritizing safety on its winter ice road!
February 6, 2022

See how Kinross Russia is prioritizing safety on its winter ice road!