In Q4 2018, Kinross Russia celebrated the 10-year anniversary of Kupol and the commissioning of the Moroshka project at the mine.

The day began at Moroshka celebrating the commissioning of the mining operation where the local Ergyron indigenous group performed a traditional dance as a tribute to the culture surrounding the mine.

A skills competition then took place between maintenance, mining and mine rescue teams who displayed their teamwork through a series of competitions including changing tires, a jackleg-drilling exhibition, and a mock mine-rescue situation.

The day concluded with a production on ‘Kinross in Russia’ that showed Kinross’ rich history in the region; from the discovery of gold at site, to the building of Kupol, Dvoinoye and Moroshka and the future possibilities at the mine. 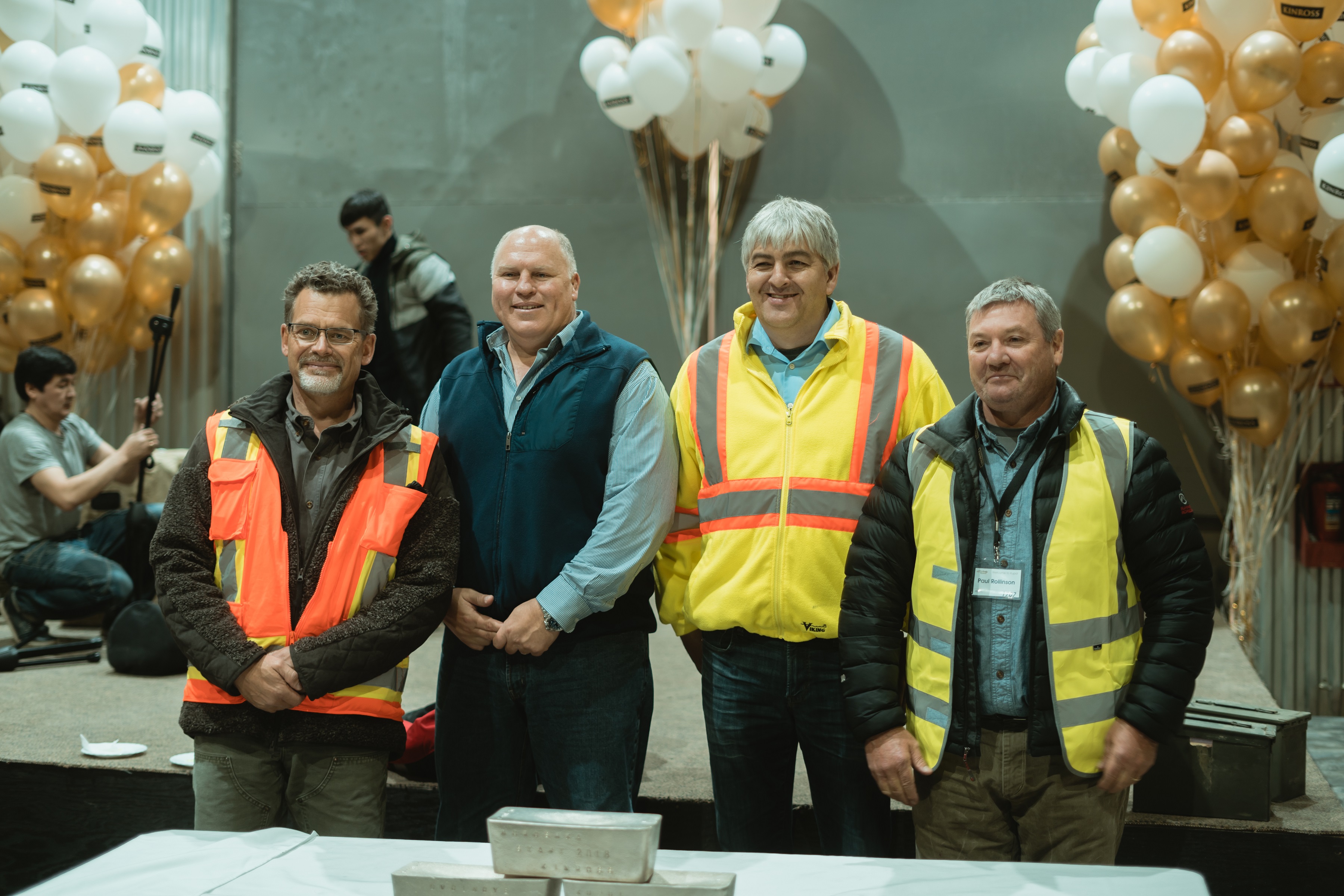 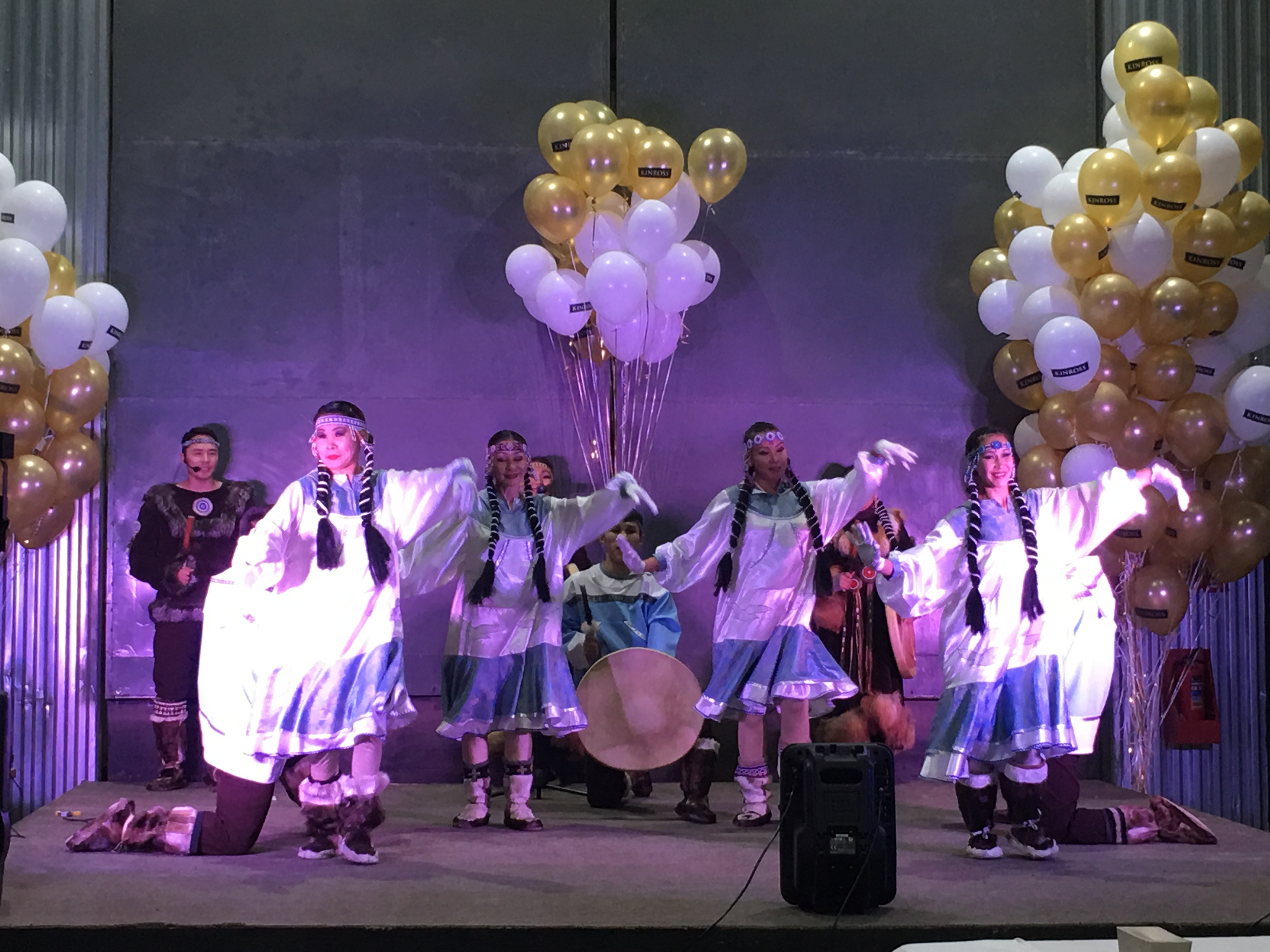