It has been an exciting few weeks across Kinross, with our sites finding different ways to celebrate our 25th anniversary.

Most recently, our South American sites held celebrations in Brazil and Chile to ring in this milestone.

In Chile, our local head office in Copiapo, and our Maricunga and La Coipa sites, hung commemorative flags to mark the anniversary.

Later in the day, an information session was held at site discussing Kinross’ values and successes. Chile also organized a celebratory lunch or dinner for employees at sites.

“Today, we celebrate the hard work, dedication and success of Kinross Gold over its 25 years as a Company. Each and every one of you has been instrumental in this milestone and with your continued dedication, a promising future is ahead for Kinross,” said Rodrigo Moscoso, General Manager, Chile.

In Brazil, the team came together for a special gala with employees, external stakeholders, state and federal representatives, and even the Mayor of Paracatu!

The event included a ‘talk show’ style presentation hosted by Cristina Serra, a local journalist from Brazil, who discussed trends in the economic and political position of Kinross Brasil, and the Company’s promising future.

“Over the last 25 years, we have built a Company that is committed to our people and delivering value at all angles,” said Antonio Marinho, President, Brazil and Vice-President, Legal. “The proof of our hard work is seen in our solid base of assets, people and culture. I believe with this commitment to our values, we will continue to positively contribute to our host communities and stakeholders.”

Other events included a group lunch and dinner on June 8th and a ‘happy hour’ at the Belo Horizonte office. 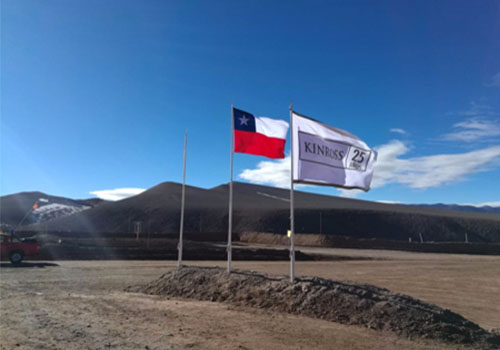 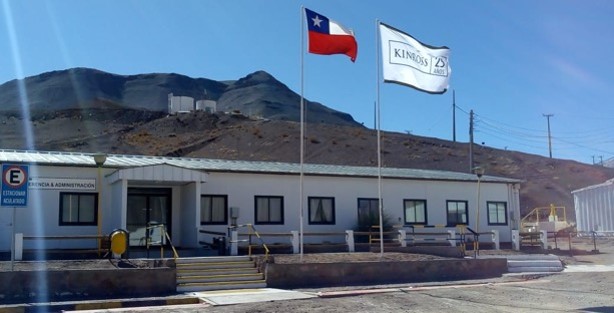 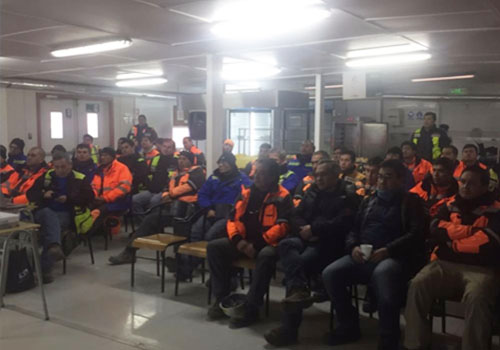 The team at Maricunga captured during an information session 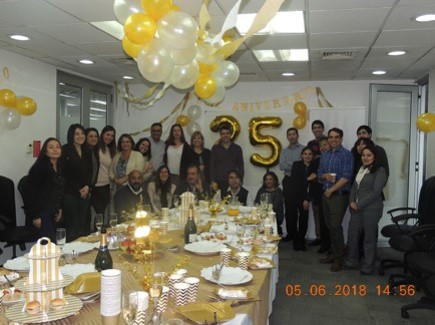 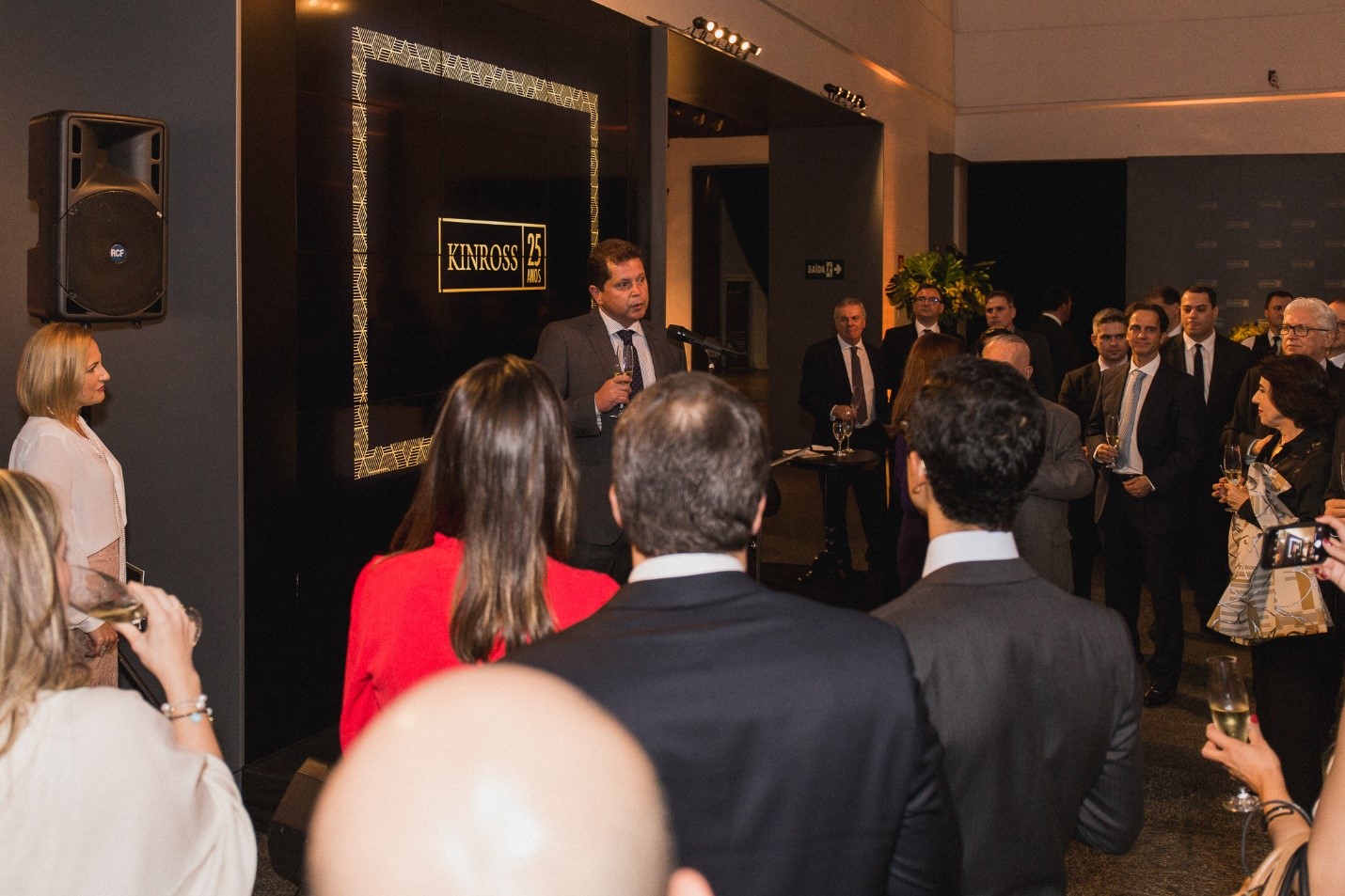 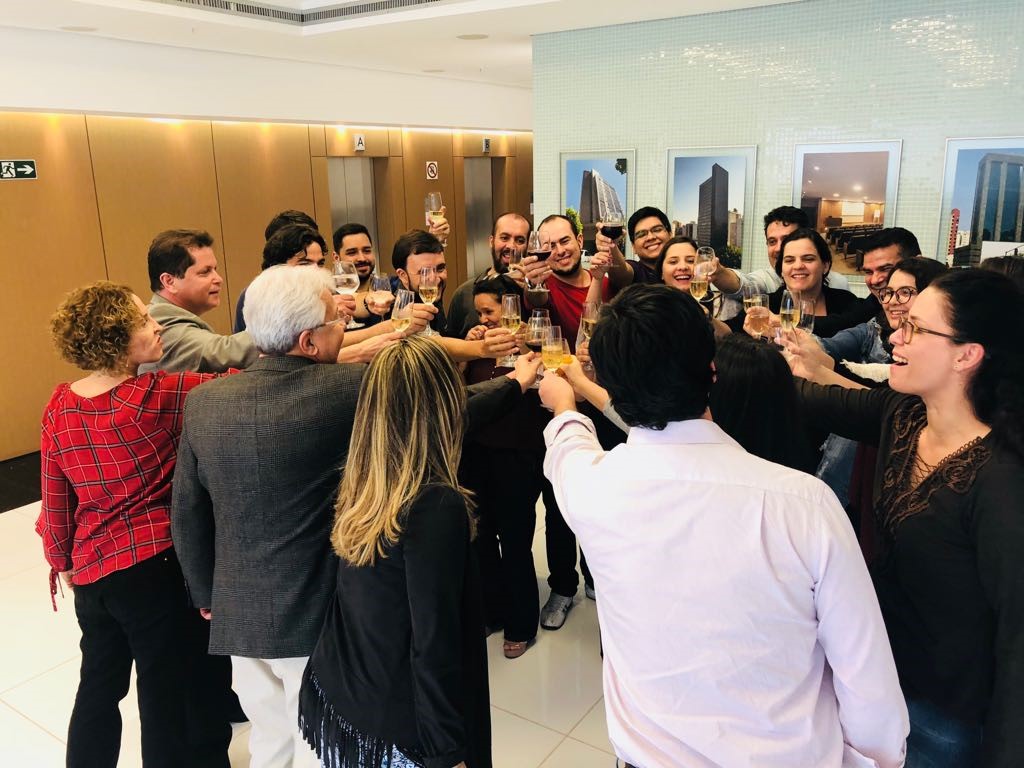