“We would like to thank the State firefighters and Paracatu fire department for their continued support of our brigade team and finding ways to improve their skills to mitigate potential risks at our mine,” said Gilberto. “Our ability to work together and learn from one another helps to keep our employees and neighbours safe and shows the commitment to one another that exists in our community.”

The award is one of the top honours for militaries and civilians who have made positive contributions and improvements to firefighters in the state of Minas Gerais.

The award coincides with our celebration on ‘The Day of the Fire Man’ in Brazil, where over 100 employees and community members came together to honour members of our volunteer fire brigade and the Paracatu Fire Department.

The Kinross brigade works to prevent fire hazards at our mine site and throughout the community in collaboration with the Paracatu fire department.

At the celebration, Gilberto and Lieutenant Gabriel, Chief of the Paracatu Fire Department, spoke on their partnership and the benefits it brings to the community.

“We are lucky to have a Company like Kinross as a neighbour,” said Lieutenant Gabriel. “They are always willing to step up and help the community when we need an extra pair of hands. The Kinross brigades work not only in their Company, but within their society as a whole.”

To commemorate their strong relationship, Kinross presented the fire department with a ceremonial plaque thanking them for their collaborative teamwork and dedication. 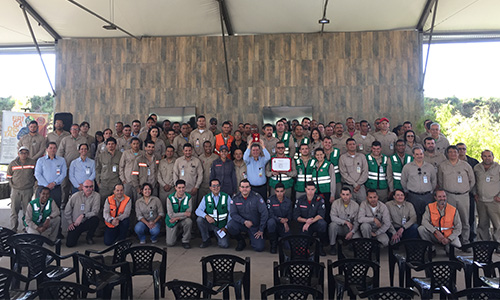 Kinross employees, brigade members and the Paracatu fire department come together for a photo 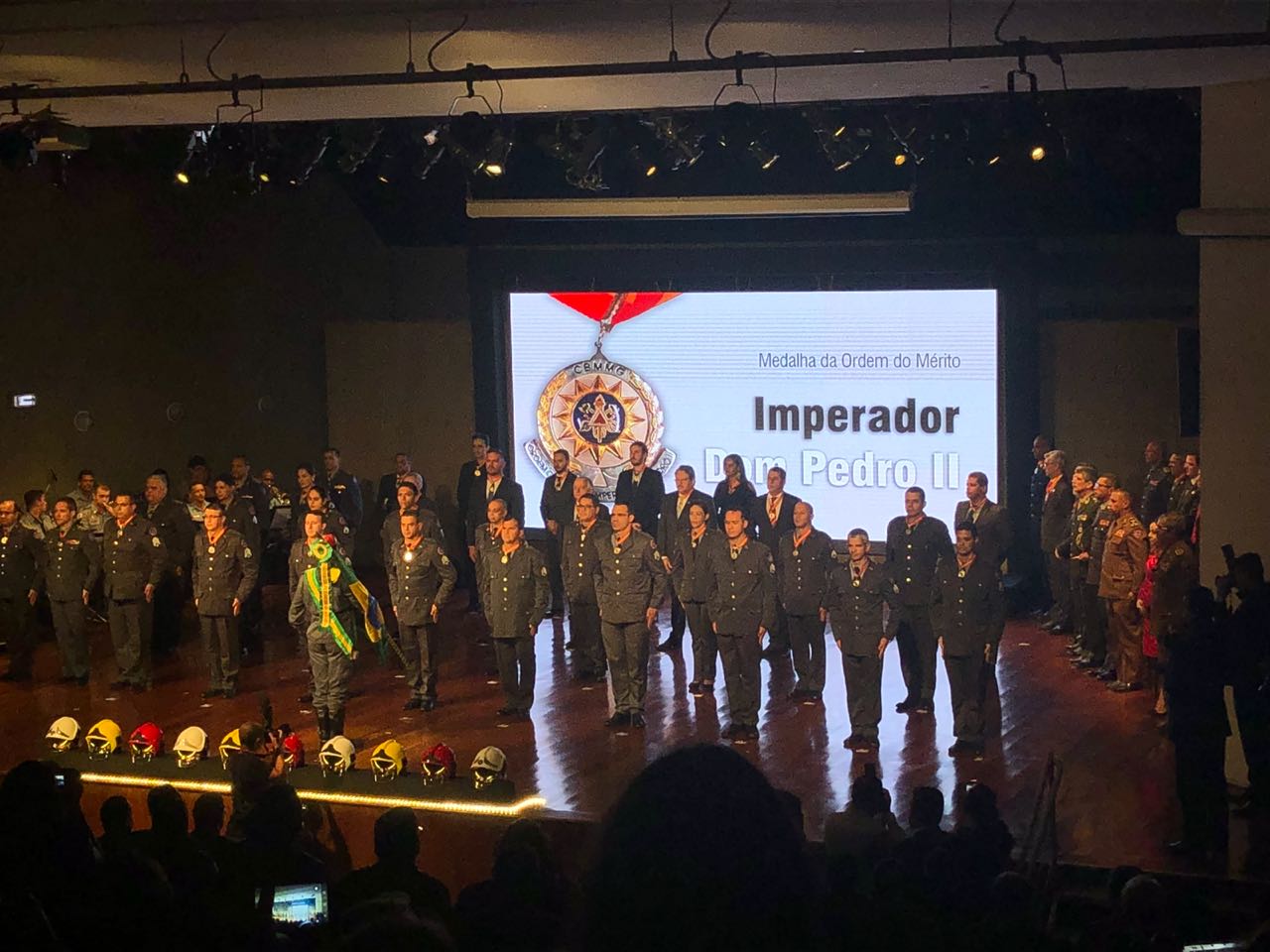 The Paracatu Fire Department marches on stage before their plaque presentation 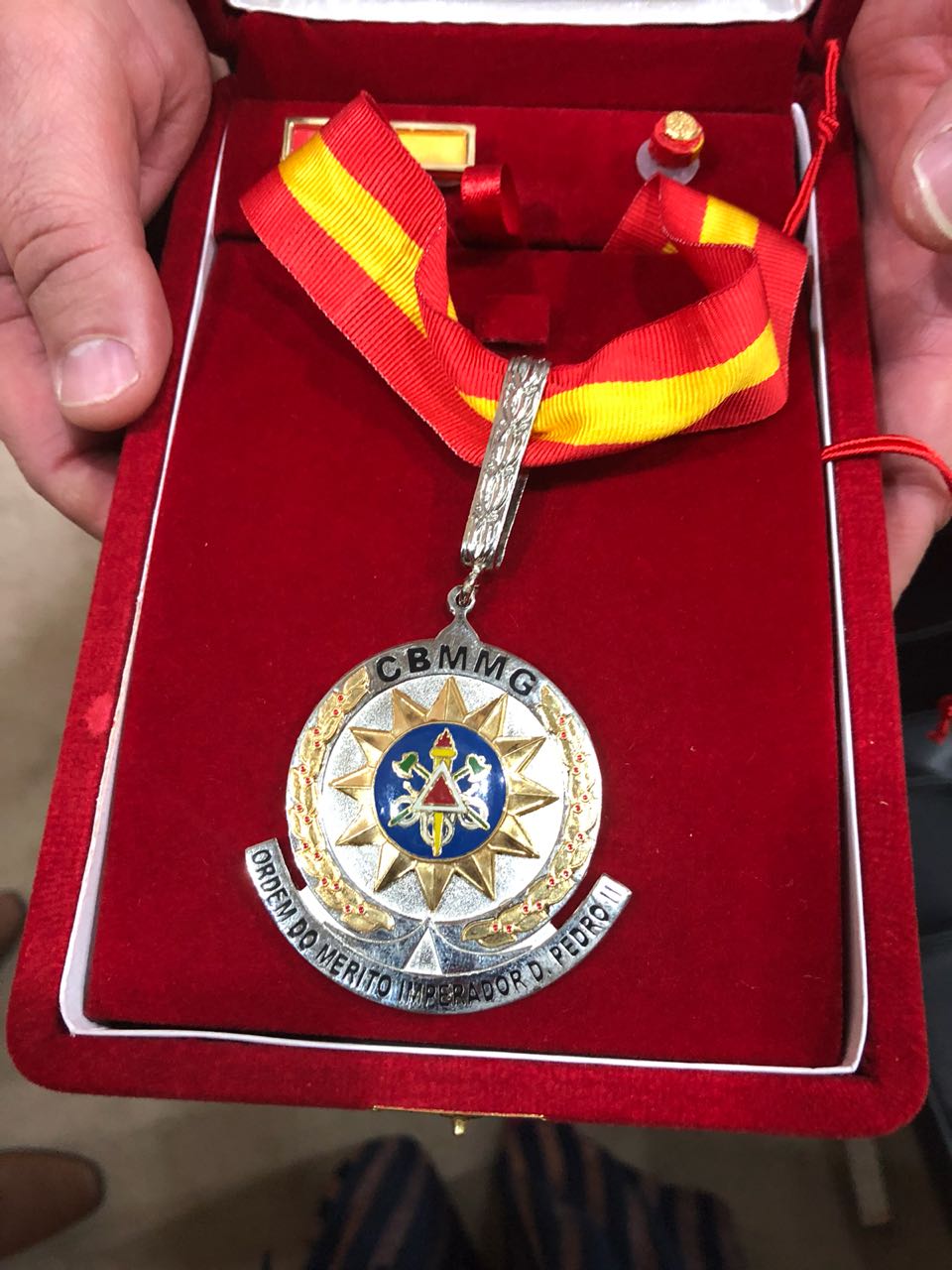 An up close look at the Dom Pedro II award