Kinross Chile recently partnered with the Ministry of Culture, Arts and Heritage to host the first ever ‘Festival Primavera Mujer’ or ‘Women’s Spring Festival’ in Copiapó.

Dedicated to local female artists, the music festival gives performers the opportunity to showcase their talents.

Chile resident Pia Carpanetti opened the show with her all-girl band, performing music from her new album. Denise Rosenthal and her female group then performed an hour long dance routine.

The event concluded with a special guest performance by Camila Gallardo, who became a well-known performer after her appearance on the TV show ‘The Voice Chile.’ Camila sang hit singles from her new album and covered popular songs from various Chilean artists.

“The first ever Women’s Spring Festival had an amazing turnout and really highlighted the talent within Chile,” said Guillermo Contreras, Manager of Corporate Responsibility, Chile. “The feedback from attendees was beyond what we could have expected and we are excited to continue hosting this festival for aspiring female artists and our community members.”

The event brought together over 15,000 citizen from across the region, many of whom expressed their admiration for the event and the artists that performed. 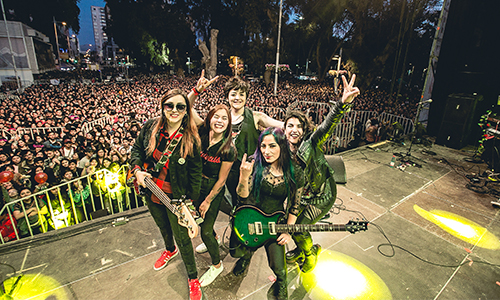 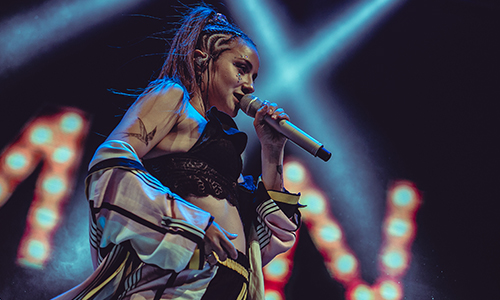 Denise Rosenthal performs at the event 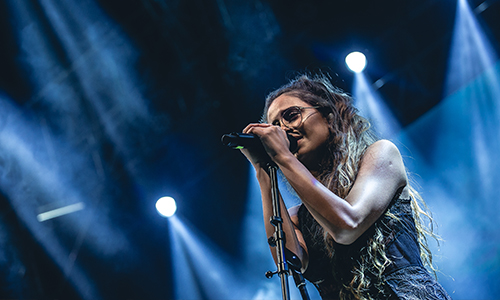 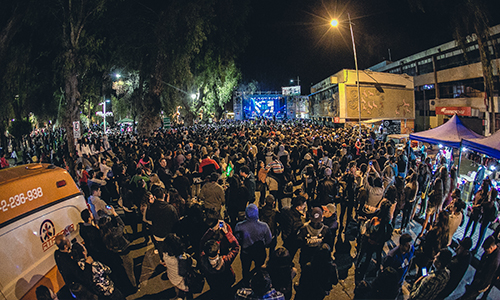 The crowd gathers at the first annual Women’s Spring Festival