Our Kupol mine received the Mining Excellence Award for the “Environmental Project of the Year” category, a top award in Russia’s mining industry, for its filter cake plant.

Kupol launched the filter cake plant earlier this year, an innovation that will reduce fresh water consumption by 85 per cent and will make the useful capacity of the tailings storage facility 30 per cent more efficient.

“The recognition we received is another example of Kinross’ environmental commitment to its operations in Russia and of the high standards we promote and adhere to,” said Claude Schimper, Regional Vice-President, Russia.

Oksana Chernova, Data Entry Specialist, Kupol, also won an award for a photo she took in the “Proud to be a Miner” category.

The three-day forum brought together over 500 managers and specialists from Russian and international companies to participate in a discussion on growth opportunities in Russia’s mining industry.

Congratulations to our colleagues in Russia on this great recognition! 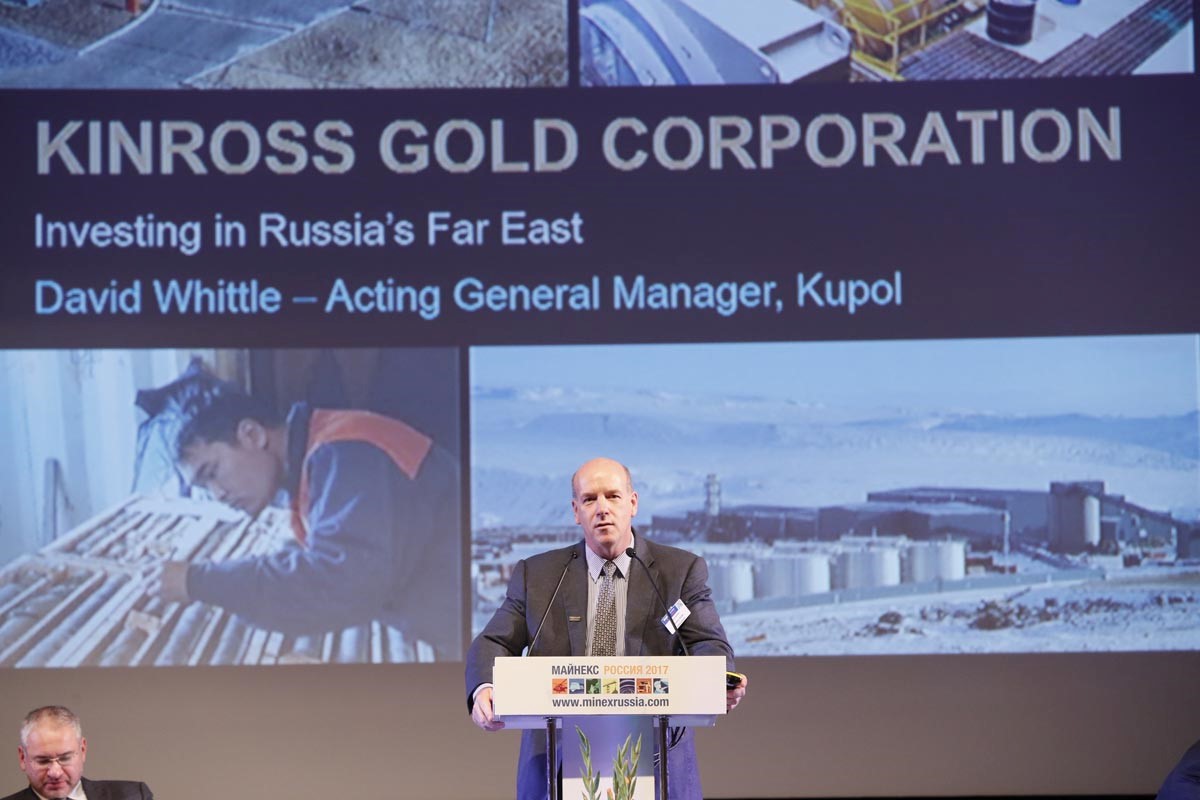 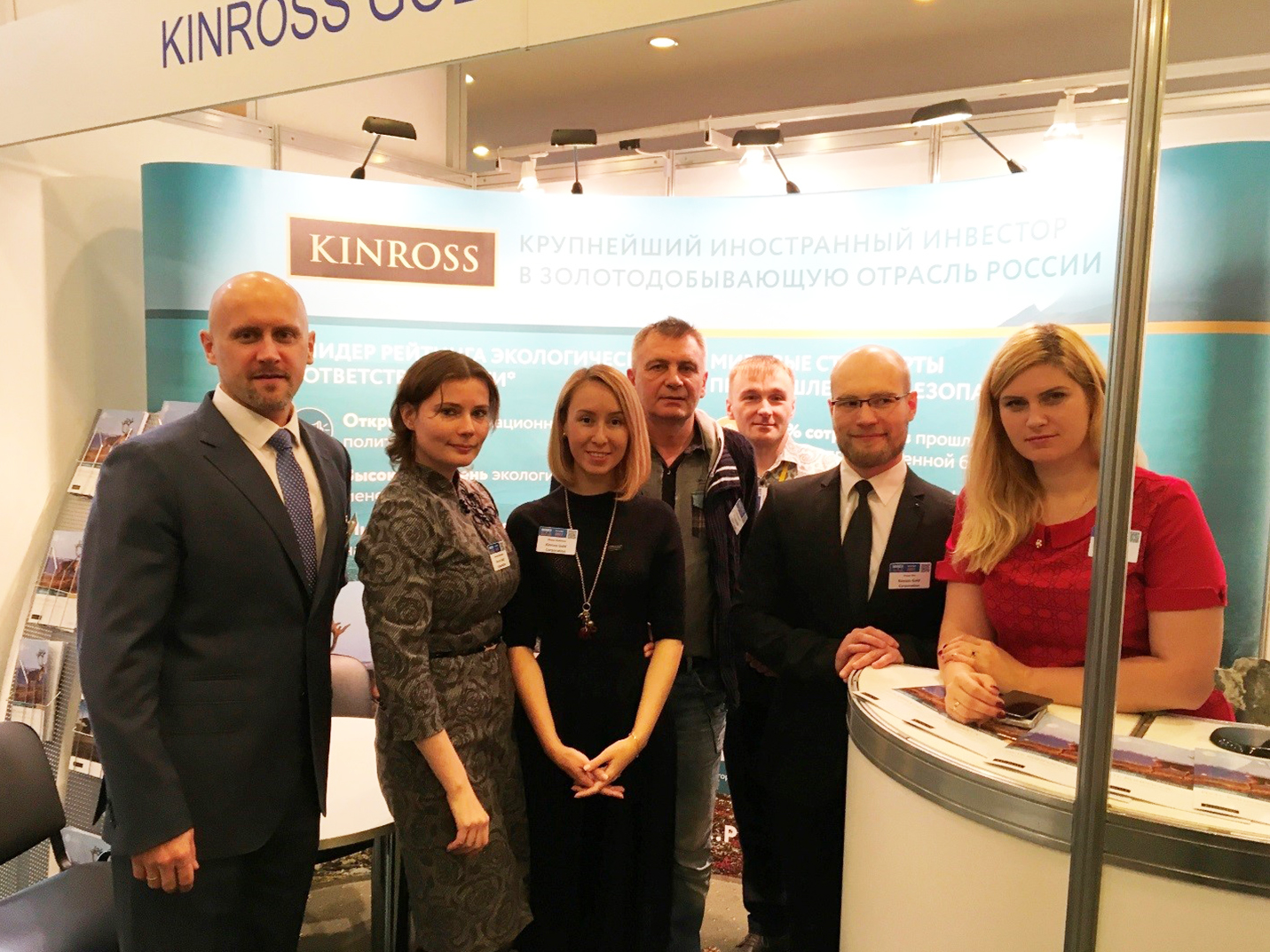 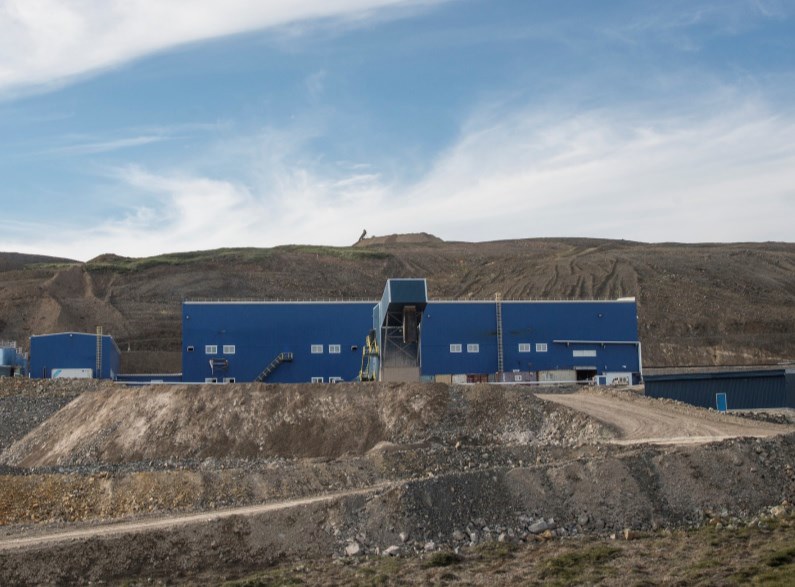 The filter cake plant at Kupol

Kinross Brasil donates over US$175,000 to Paracatu’s fight against COVID-19