To kick off the national Russian holiday for Indigenous communities, the Chukotka village of Chuvanskoye came together to support traditional reindeer sled races!

This exciting event, which was sponsored by Kupol, saw spectators from neighbouring settlements come together to watch the eight competitors face off against one another. Employees from the Kupol mine also braved the cold to watch the fierce competition.

David Whittle, Deputy General Manager, Kupol, even accompanied one of the herders and came in 8th place in the race!

Reindeer racing is a traditional indigenous activity that takes place during the spring season in various areas of Chukotka, uniting reindeer herders and providing a unique opportunity to share experiences.

The first place winner received a portable power generator, while those that came in second and third received supplies such as tools and tents. All competitors also received sets of winter overalls to keep them warm throughout the winter months.

“We are delighted to share this holiday with the Indigenous communities and become more acquainted with the culture of our neighbours,” said Irina Kononenko, Deputy Head of Human Resources, Kupol. “This may have been our first trip to the reindeer races, but it definitely will not be our last!” 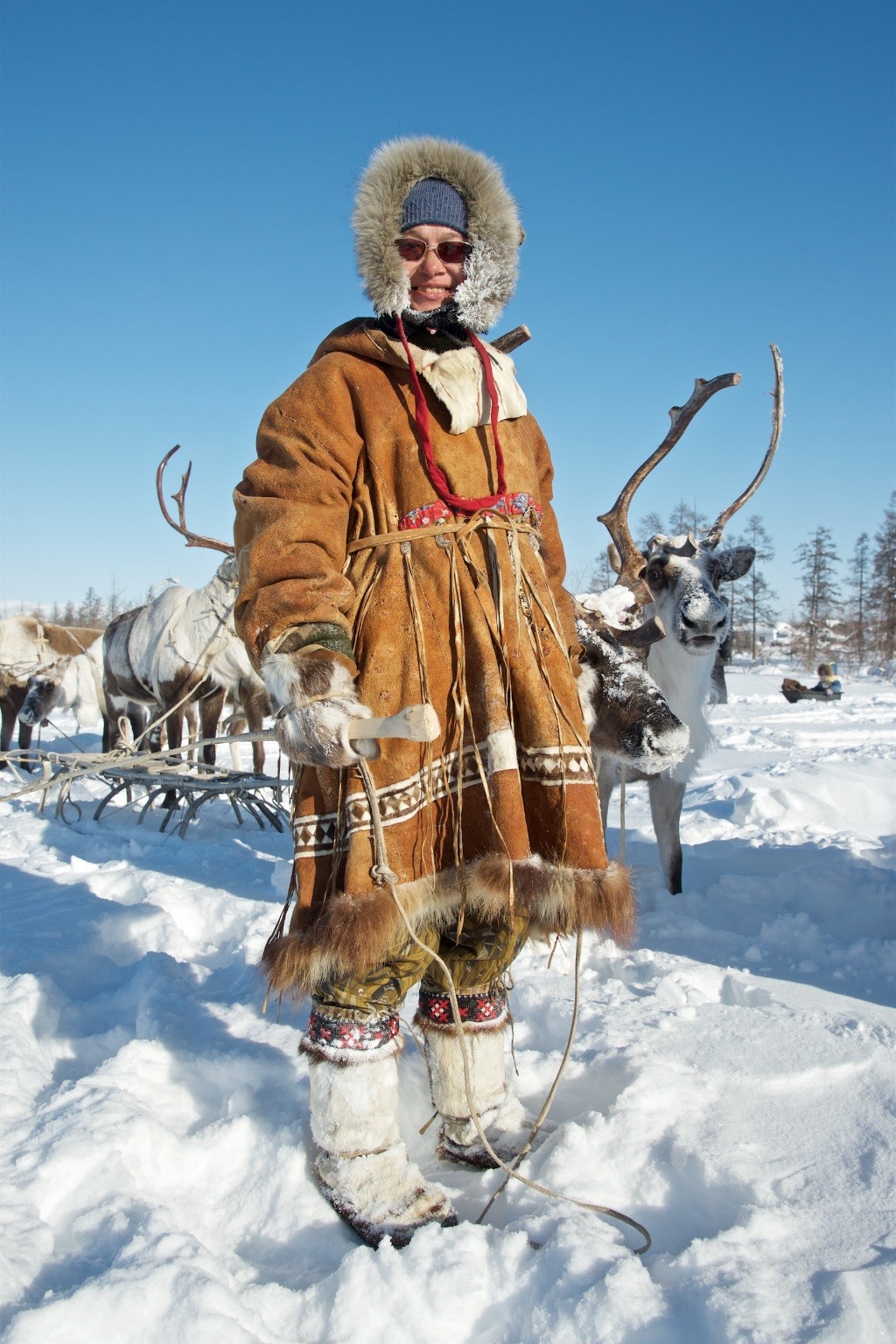 Ksenia, the only female participant of the reindeer races 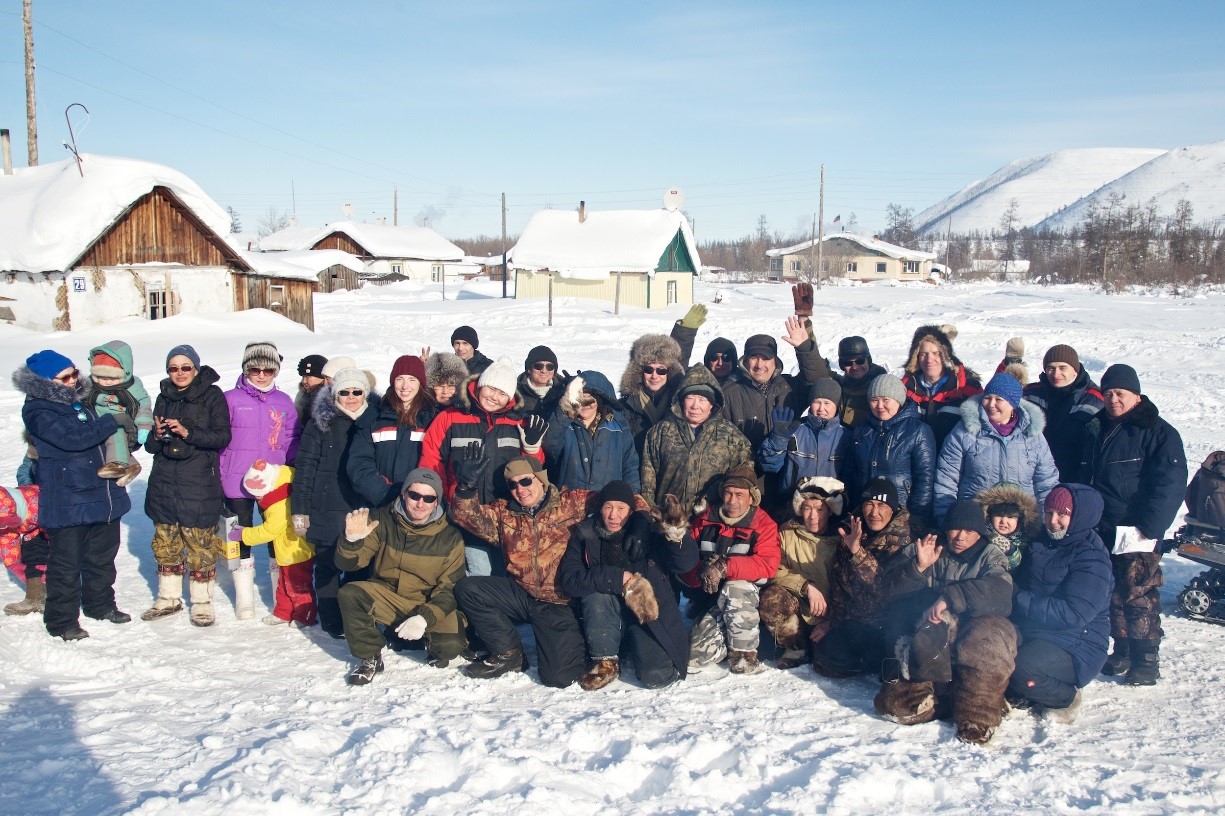 One of the competitors races to the finish line 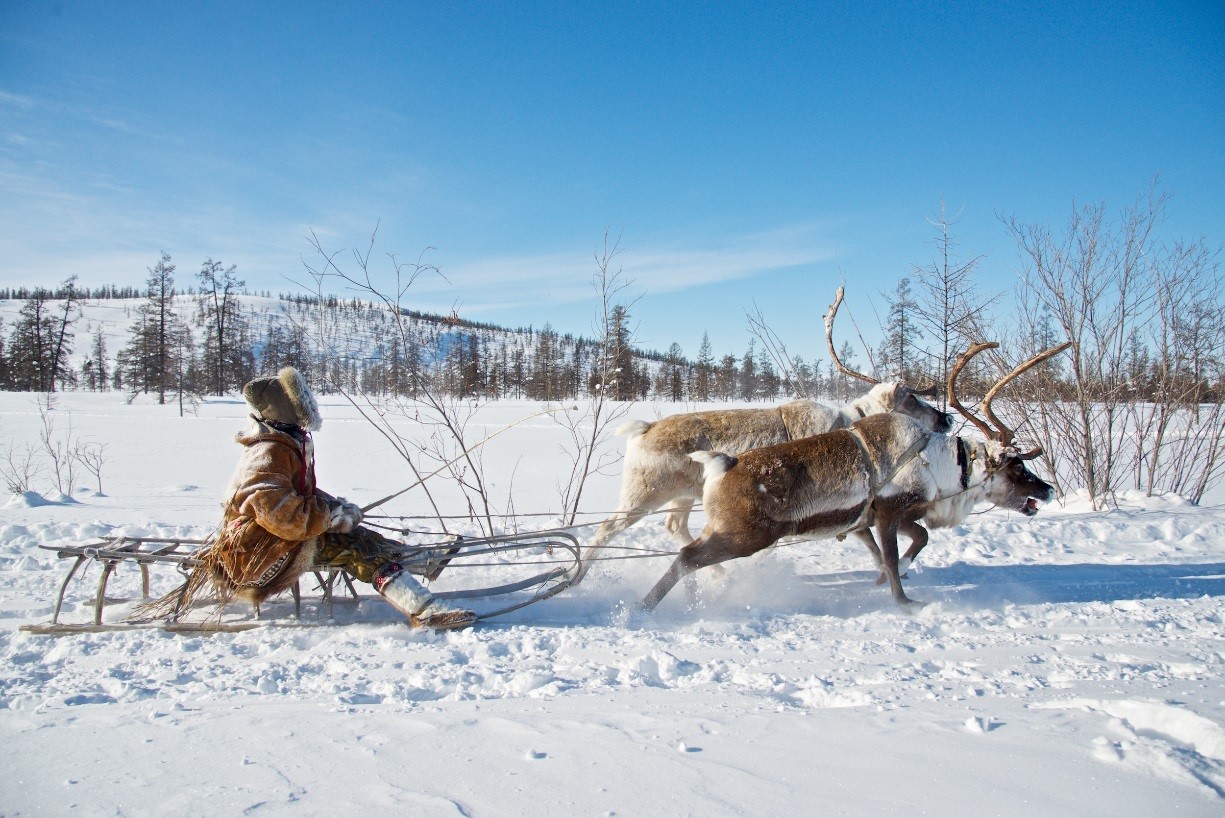 A Kayur (participant) captured on the track to the finish line