At last week’s Annual Meeting of Shareholders, attendees watched a video update of the Tasiast Phase One Expansion.

The video contrasts progress on the conveyor, stockpile, SAG mill and crusher from April 2017 to April 2018, capturing the significant progress made at the site over the last year. 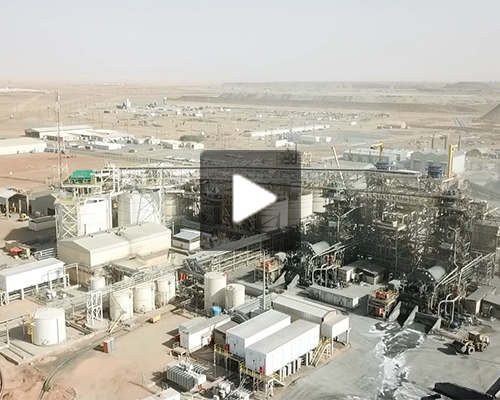 The Tasiast Phase One expansion is near completion, on schedule and on budget, and expected to achieve 12,000 t/d throughput by the end of June 2018.

On September 18, 2017, Kinross announced that it will be proceeding with Phase Two of the two-phased expansion to increase mill capacity to 30,000 t/d. The project is expected to transform Tasiast into a large, world-class mine.

In April 2017, we shared a construction update on Phase One of the Tasiast Expansion. 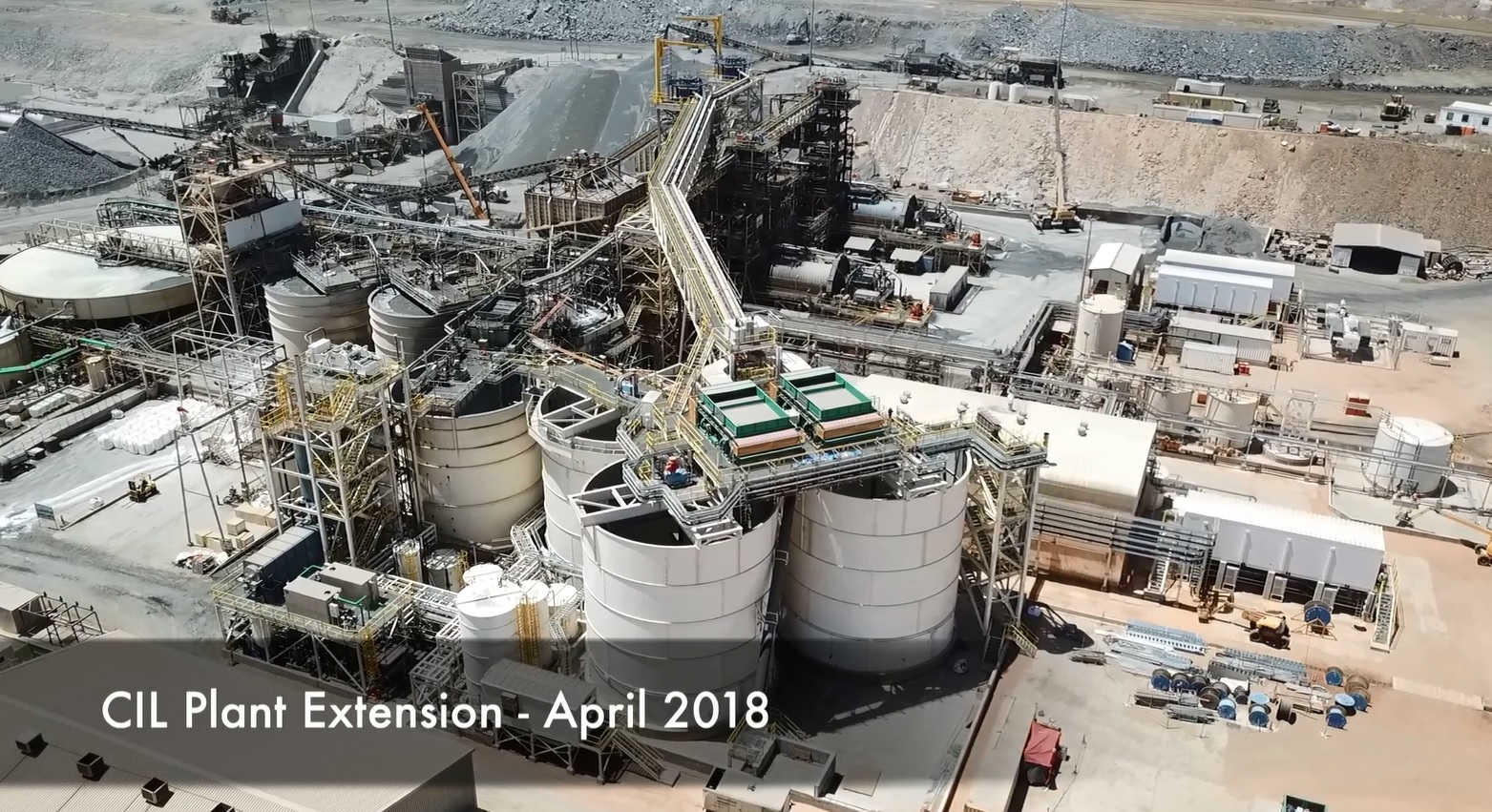 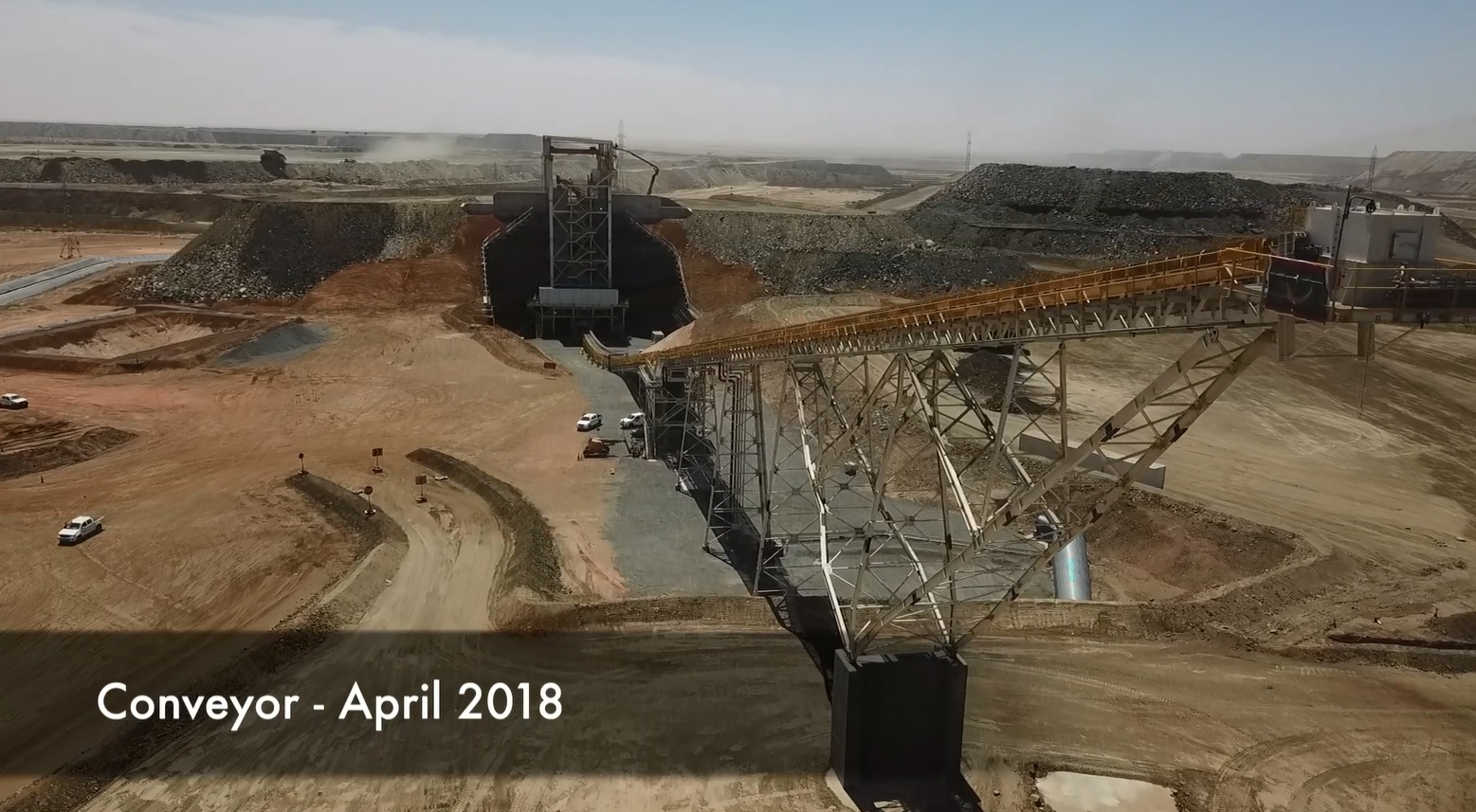 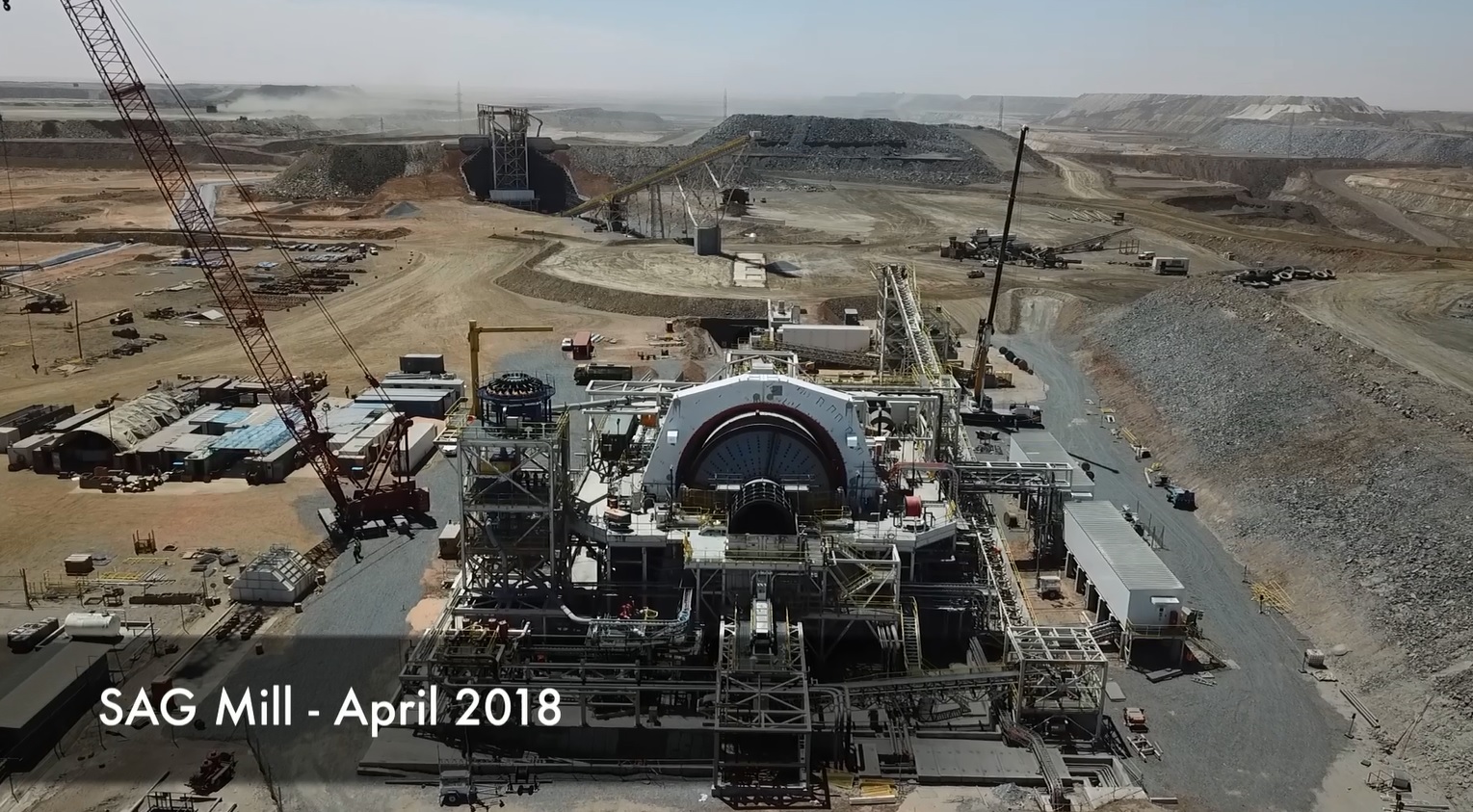 At the SAG mill, all mechanical and electrical installations are now complete on the 40 foot diameter mill 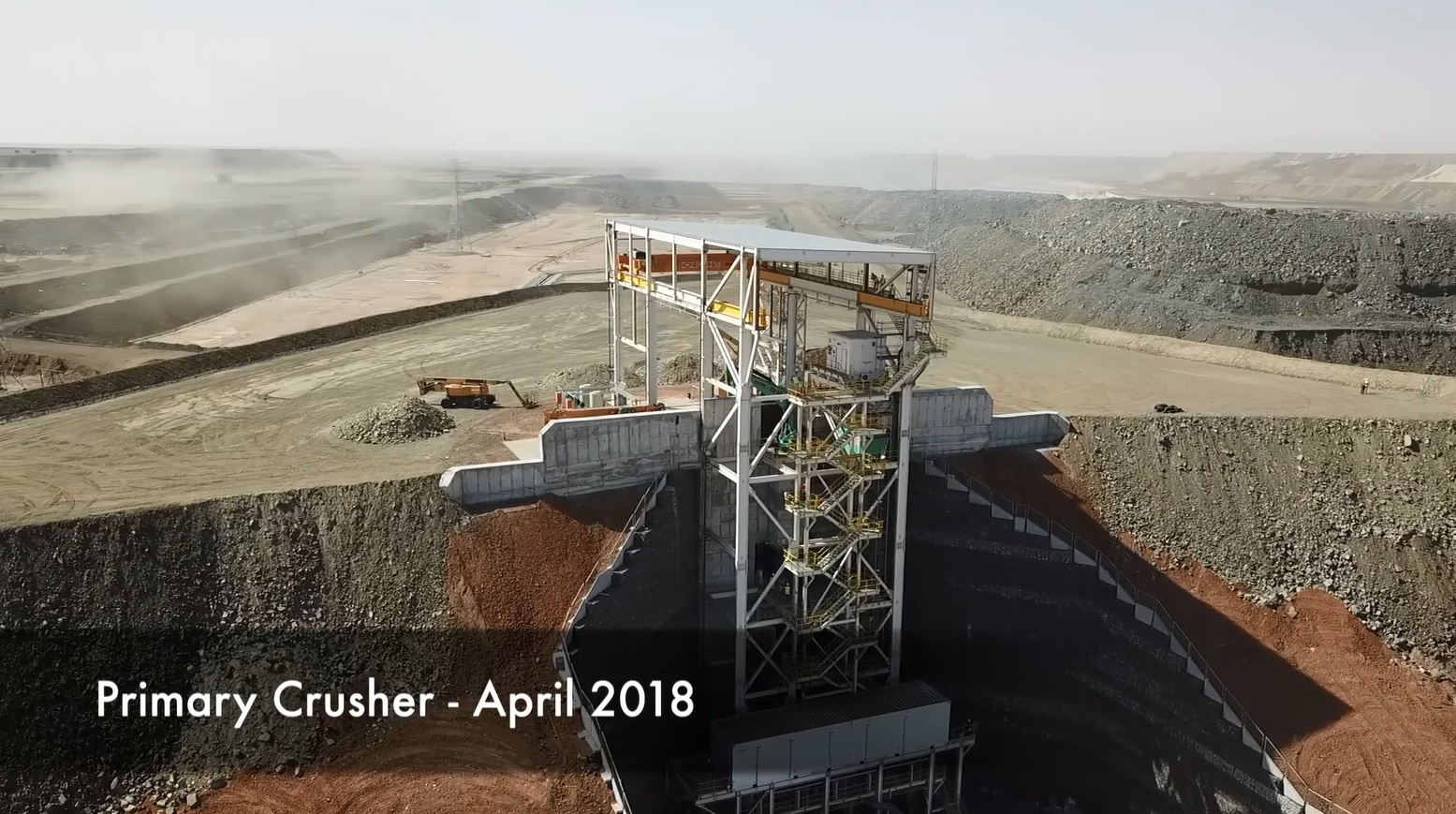 The primary crusher, which is now complete at nearly 20 stories high