“We are thrilled to receive this award and be recognized by the Company. We have put a lot of time into improving our CI efforts and maximizing ways to implement positive change. A big thank you to our CI team for their hard work and dedication,” said Eric Hill, Vice-President and General Manager, Fort Knox.

Fort Knox received the CI award for the following improvements implemented over 2016:

The team was also recognized for implementing efficiencies – such as increasing bench height – to improve productivity at the mine.

Fort Knox also executed their CI mandate with one of the leanest CI teams. The team had open communication between other Kinross sites and would actively share best practices to improve Kinross operations across the globe. 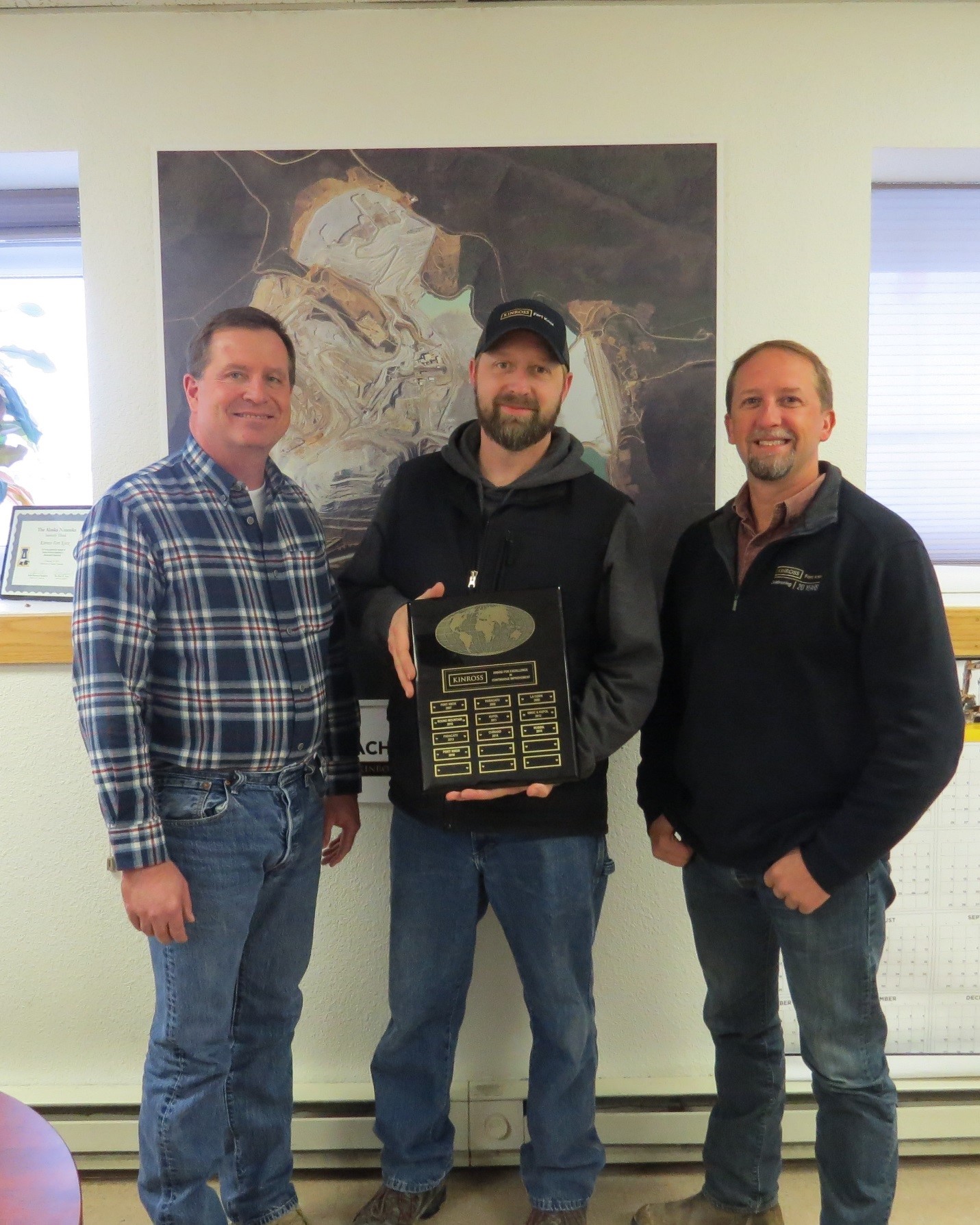 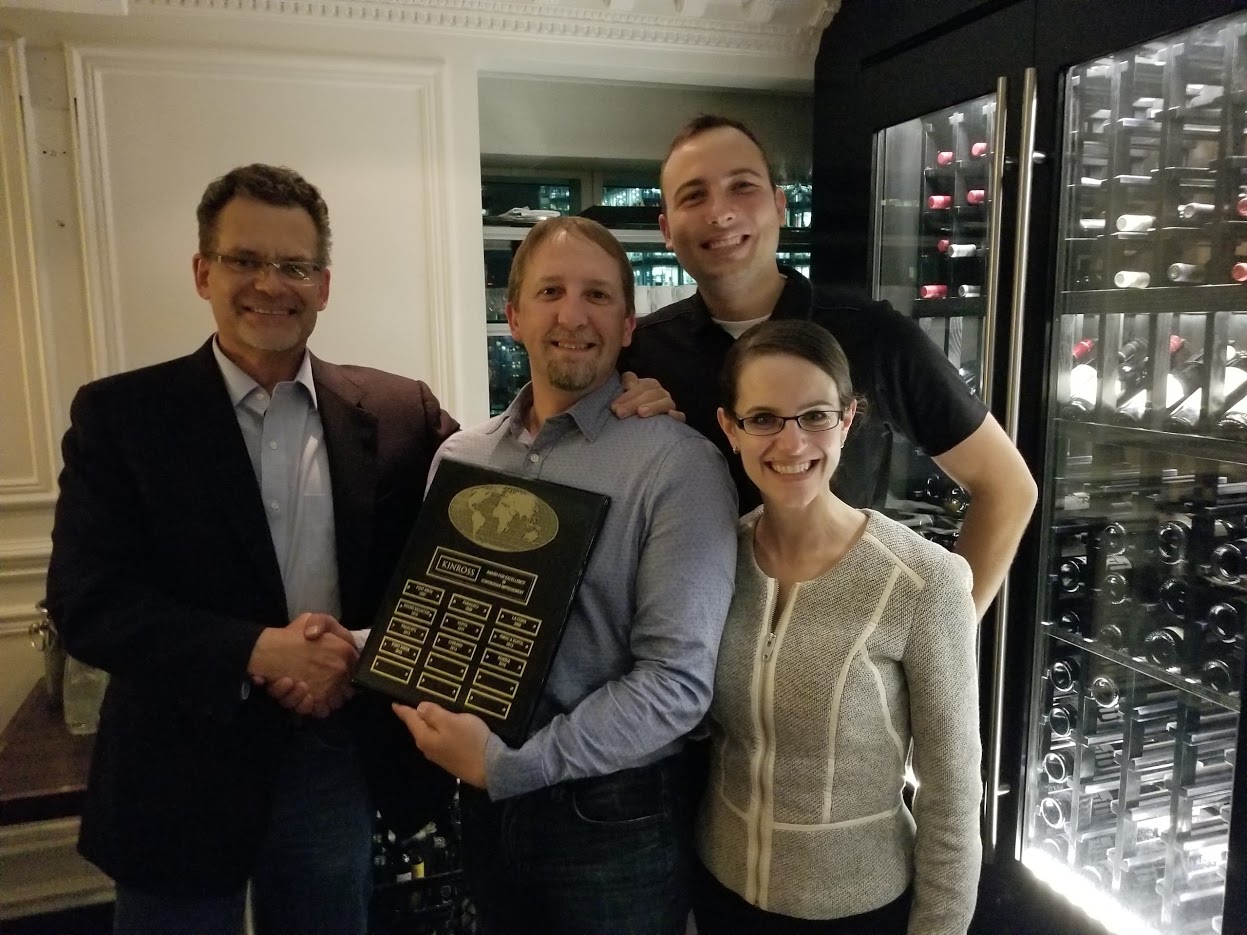 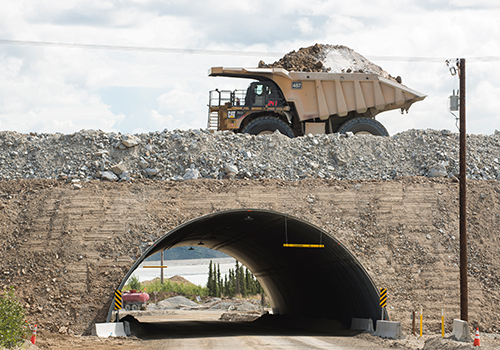 The multi-plate tunnel implemented to improve efficiencies for truck routes 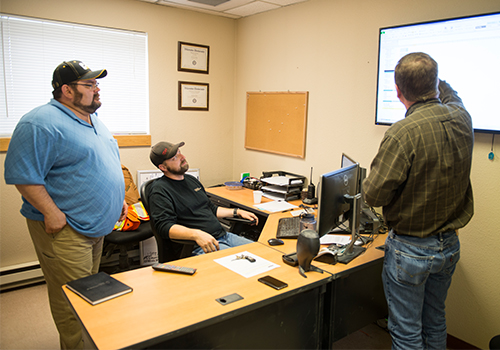